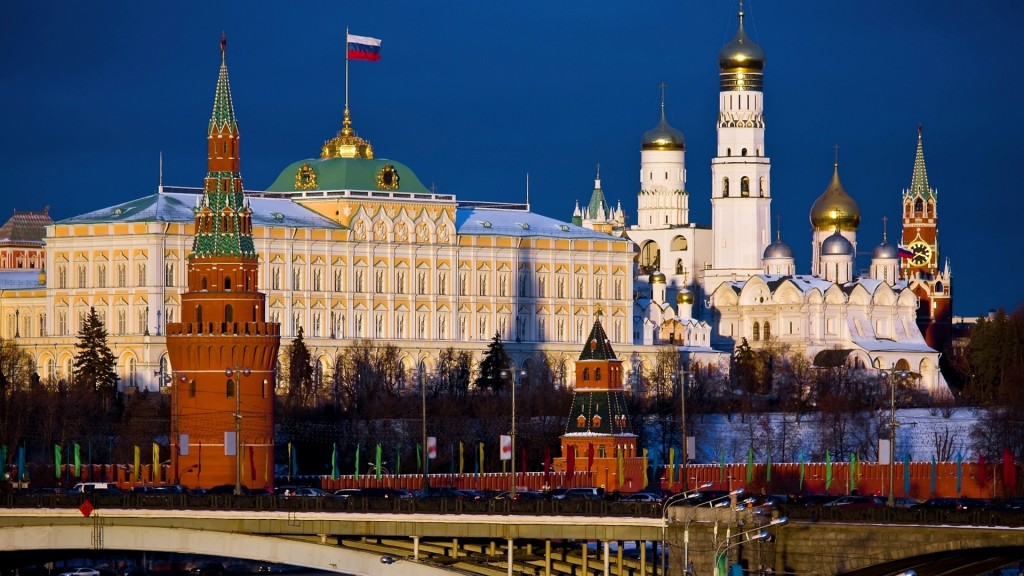 There is no doubt, that these two cities are the heart of Russia, both culturally and historically. It is also true that when the rest of the world refers to Russia, we talk mainly of these two cities that are also the two largest  of the country.

When Peter the Great decided to build St. Petersburg, he wanted to  showcase of Russia: it was to “open a window to Europe” and raise Russia among the major European powers. And indeed, for a long time it was! From a cultural point of view also, because State Hermitage is one the biggest museum in the world! It is a leading cultural centre (if you like museums, be aware that there are over 70!) and attracted the greatest Russian writers. The city was a major source of inspiration (to mention that “The Bronze Horseman” by Pushkin, but we also find the city in the works of Gogol, Dostoevsky, Nabokov, and more recently Brodsky, who won the Nobel Prize for Literature in 1987). The most famous composers have also lived in the city, namely Tchaikovsky, Stravinsky or Shostakovich.

St. Petersburg is the most intellectual and industrial cultural center of Russia. As regards to Moscow, although it is also culturally rich, it is considered as the political, economical (25% of GDP of the Federation) and academic center.

It should be noted that it is the most populous city in Europe with a population of about 12 million. Historically, it has played an important role: it was the first capital of the country! And you know that for a long time, Moscow was called by the Russian people “Mother” (Matoushka Moskva). It is the heart of the political system and therefore of major importance, because all the organs of power and the president’s residence are there.

Because of all this, these two cities are great attractions for Russia, since most of the largest companies (Russian or foreign) settled there and thus offer more job opportunities but also thanks to the influx of tourists that it provides!