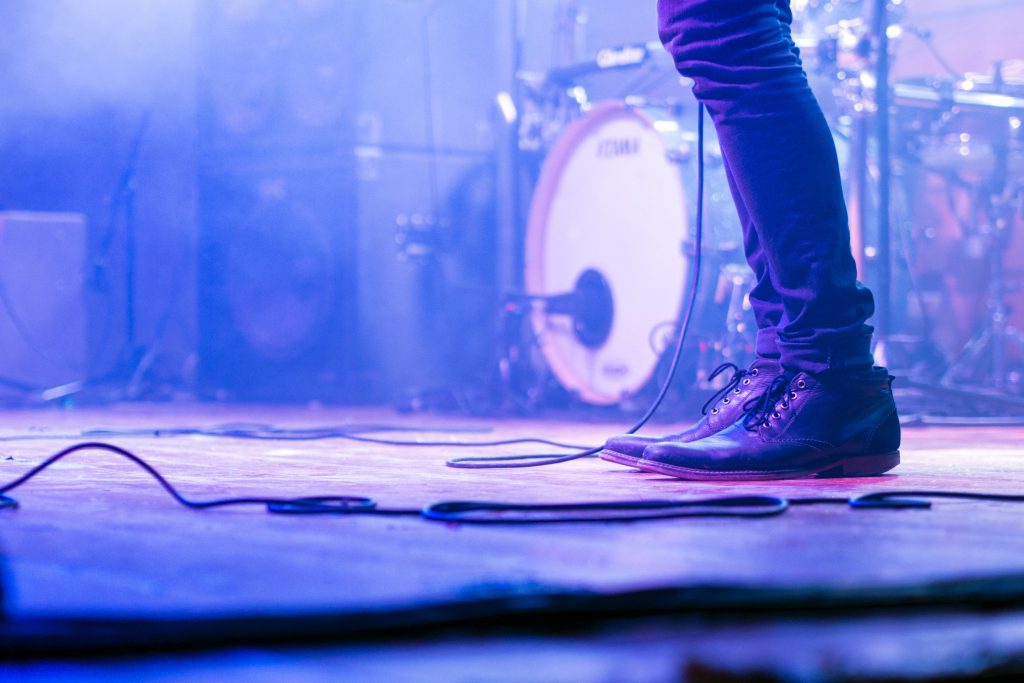 Saint Petersburg is called “The capital of Russian rock”, but this definition doesn’t give the idea of how much music is alive through the streets of this culturally thriving city.

There is something for all tastes: while walking along the central streets in the evening it is not uncommon, through the windows of the cafes, to see musicians playing a wide range of musical genres, from jazz to folk, from blues to rock ’n’ roll. People in Saint Petersburg love live music and here it is worth to stop and listen to street musicians, who often seem to play for the sheer pleasure of sharing their abilities.

In Saint Petersburg music is alive because people love to listen to original songs and genres, allowing unknown musicians to be discovered and to express themselves. Music here is not just about cover bands, it evolves in a never stopping creative vortex. If in a gloomy autumn evening the city seems sad, try entering one of the bars in Rubinsteina street and you’ll find a whole different atmosphere. Maybe it is the way Russians fight the hard winter months, but even in summer concerts never stop: at one of the numerous festivals taking place from May to September you can fully enjoy the bright summer nights.

Moreover, one should not forget how Russians love classical music: theaters and concert halls are always full of people and I will never stop admiring how this city loves culture.

As a musician, I believe I will never find such a stimulating environment like the one I found here. While in Milan I would always face indifference towards young musicians. Here I obtained something that I would have never imagined: I have found a band where I can feed my creativity, I have met people willing to listen to our music and dozens of bars willing to let us play (and ready to pay!). If Russians seem to you to be cold, try playing them rock ’n’ roll and you’ll be surprised!

Whether you are a musician or just a music lover, I strongly suggest you not to miss this special feature of Saint Petersburg, a city that is able to surprise in many ways.

Francesco is a teacher of Italian and a musician. He contributes to this blog with his reflections on living in St.Petersburg.