The National Museum of Vodka 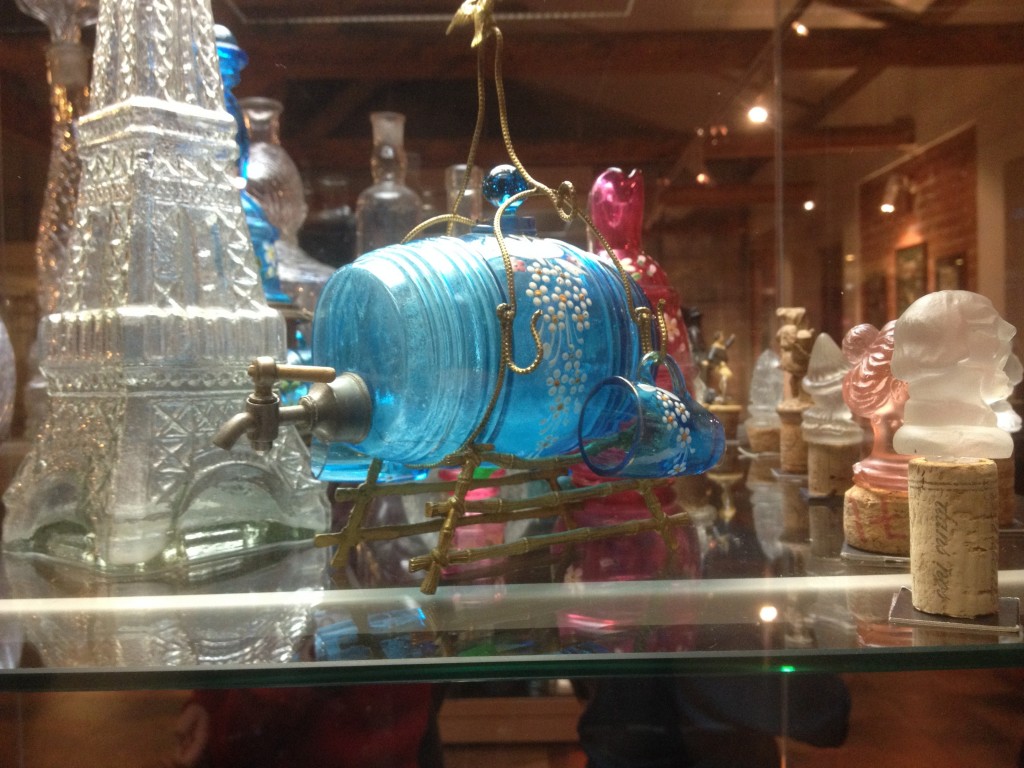 Last Friday students and staff at Liden & Denz Moscow center had the opportunity to visit a peculiarity of the Russian state. While you can find art museums, history museums, science museums, and museums of all other kinds spread across the globe, The National Museum of Vodka in Moscow seems to be a peculiarity unique to Russia, and that’s a shame.

The National Museum of Vodka didn’t disappoint in any facet. The history of vodka is actually quite deeply tied with the history of the Russian state, and we learned much about the complex system of taxation that evolved around the production of vodka, as well as the important role it has played in Russian culture. Of particular interest were bottles dating back to the time of Peter the Great, as well as the favorite brands of Brezhnev, Putin, and others. As an American, I was pleased to see a section dedicated to imported bottles of Stolichnaya, the first product imported to the United States from the USSR, in exchange for Pepsi Cola.

The highlight of the evening however, came after our tour of the many historical exhibits. In a room off one of the exhibit halls, a large table laid out with all kinds of traditional Russian закуски (snacks or appetizers) was laid out before us. Herring, pickles, bread, salami, cheese, tomatoes, and so on. After we took our seats we were treated to over an hour of sampling various vodkas of increasing sweetness. We took in the full tradition of the Russian vodka drinking experience, and in the process made new friends. It was a wonderful evening, and no doubt one that will linger in the memories of those who went for a long time.

So if a night of light history, combined with a tour of a former vodka distillery, followed by drinking a vast variety of vodka with your fellow students at Liden & Denz sounds like a good night to you, make sure to come along on our next trip to the National Museum of Vodka!