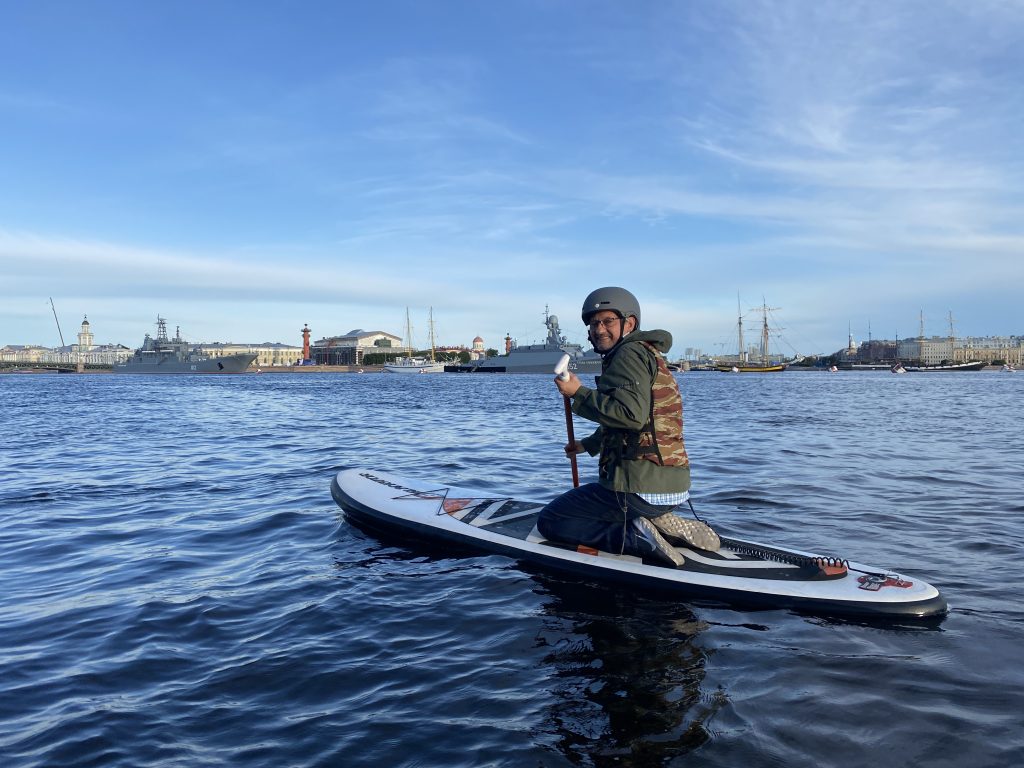 If you’re in St. Petersburg at the moment, you will have noticed how the Neva has become the parking spot of some impressive navy vessels, and that in the last week it has become common to hear military aircraft. This is all for the Navy Day parade which is due to take place in the city on Sunday 25th July. But what will this parade consist of, and what is its purpose?

Why is the event taking place?

This Sunday is Navy Day in Russia, and this year the event is also in honour of the 325th anniversary of the Russian naval fleet. The Russian Navy has been in existence since 1696, when it was founded by Peter the Great. Navy Day takes place annually on the last Sunday of July, and has been celebrated since 1939. The event celebrates those who have served and are currently serving in the Russian Navy. Usually the celebrations consist of parades, the possibility to visit ships, and fireworks. In 2017, the tradition of holding a Main Naval Parade in St. Petersburg on Navy Day was established, and the parade has been a big event in the city in the years since. 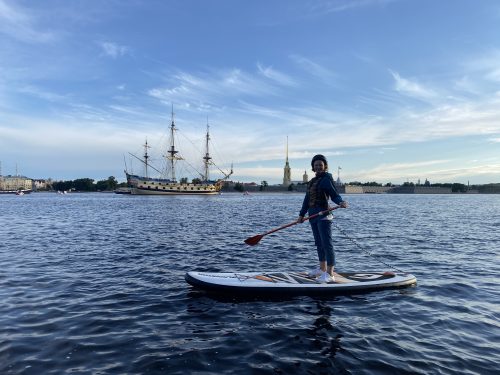 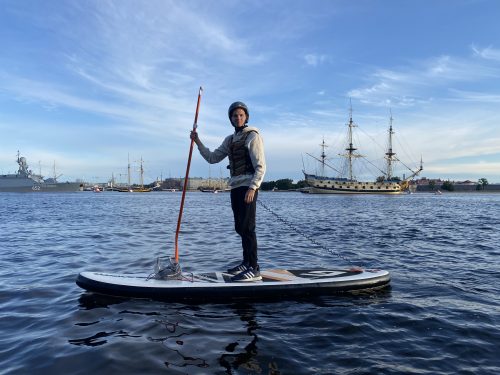 What will you be able to see?

It will be possible to see over 40 boats, ships and submarines, including missile cruisers. These all represent the several fleets that form the Russian Navy. It will also be possible to see a reconstruction of the 54-gun ship of the line Poltava. This ship was launched in 1712 from St. Petersburg, and is famous for being the first ship constructed at the St. Petersburg Admiralty. The St. Petersburg Admiralty was built in 1706, following plans developed by Peter the Great, and can still be seen today at the end of Nevsky Prospekt.

Over 40 aircraft will also fly over the parade, and several thousand military personnel will take part in the event. On the ground, some of the Navy’s leading orchestras will be providing musical accompaniment. Some concerts were planned for the event, but, due to Covid-19, were cancelled earlier this month.

As with every event in 2021, Covid-19 has led to restrictions on the event. 3 days before the parade is due to take place, it was announced that spectators will not be allowed to attend. However, it will be possible to watch the parade on television and online. Despite restrictions, the parade will not be any less grandiose than it has been in previous years, and remains to be a source of pride for many Russians. If you want to learn more about other Russian celebrations and traditions, you can read this article.