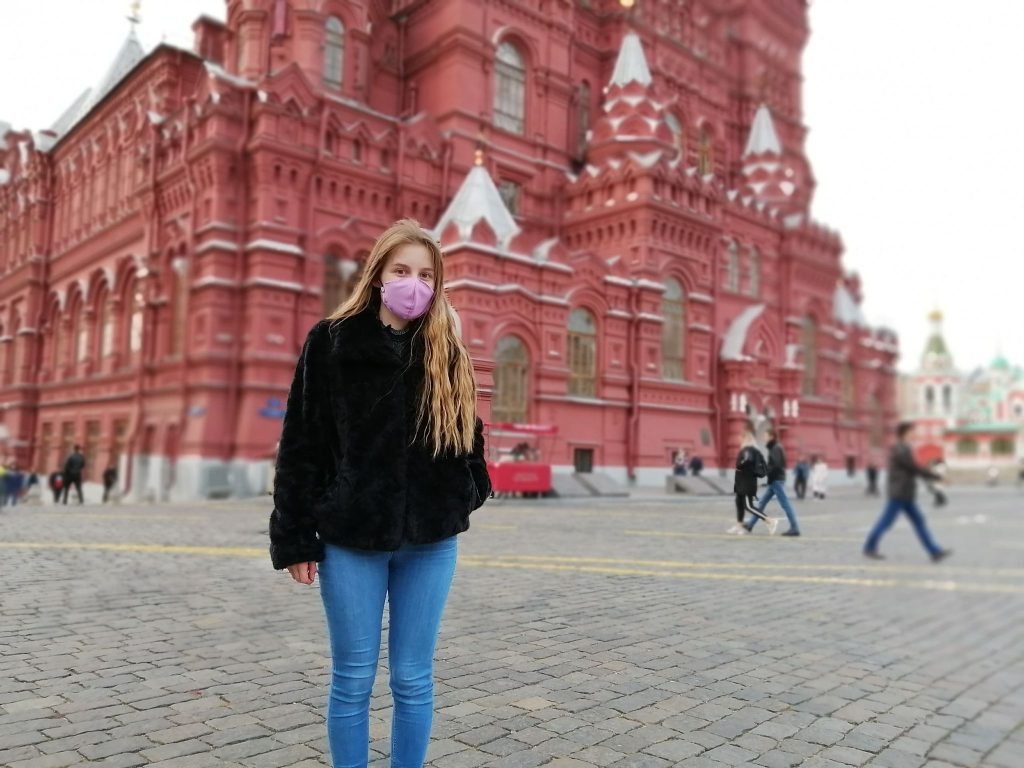 I’m Olivia, a third year student of German and Russian at Cambridge University, UK. This year I’m on my year abroad, so I spent the past three months working in Berlin, and have now arrived in Moscow to intern and study Russian at the Liden & Denz Language Centre.

We’re living in very uncertain times and I definitely suffered with that while I was planning my trip here. In order to enter Russia, I was required to present a negative coronavirus test certificate, so I have spent the last two-three weeks worrying that I would either test positive and have to do the test again and delay the start of my trip, or have the borders close on me because of the rising infection rates.

Why was I so bothered? I could have probably still gone to Germany and practised my other language a bit more – and that would have been the easier option, because I wouldn’t have needed a visa or a negative coronavirus test. The truth is, I really hated the idea of compromising on this, because although it has caused me more worry, I really felt it was worth it to be able to spend my year abroad in Russia.

I first started learning Russian from scratch at the beginning of my first year at uni. I had previously studied German in school and mostly only travelled around Western Europe, so for me, Russian was really exciting! Reflecting on it now, I’m so glad I branched out and chose Russian as my second language instead of, for example, Spanish or Italian (although I’m sure those languages are also great). Studying Russian has introduced me to a completely different culture with a different set of values, a culture that is certainly not well understood in the West. This has been fascinating, because there is so much to learn and understand, and what’s more, useful: it made me think more deeply about my own values, which before were just something I had unconsciously inherited from the culture I grew up in. I hope that getting to know the language better and spending time amongst Russian people will help me to continue this journey, discovering more and more not only about Russia, but also about myself. 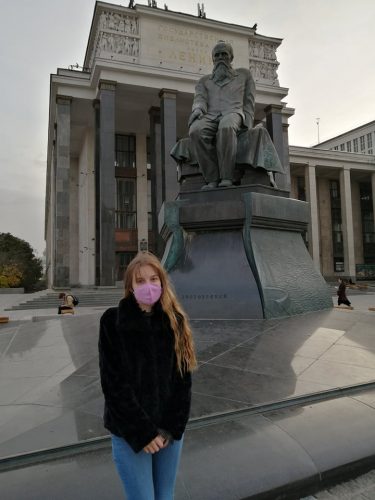