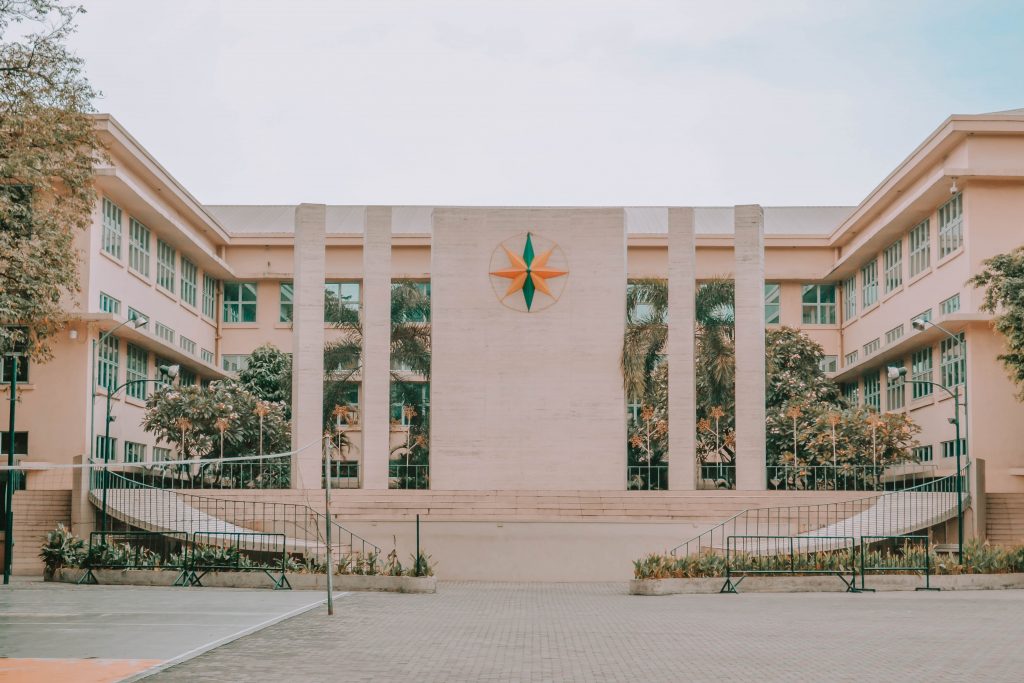 Let’s learn some basic facts about the Far East!

So in the previous post, I introduced the Far East and noted that little attention is paid to this part of Russia. Indeed, a search of what Liden & Denz bloggers write about show zero results for the Far East (though it might be that I have not found it yet). What to do? After all, the Far East is over one-third of Russia’s territory, and covers in fact a larger area than the entire European Union.

It is true that the big news about Russia tends to come from Moscow, but still, it never hurts to learn more. Why? In Swedish we have a word called bildning, which derives from the German word Bildung, which means “education” but not in the traditional sense of a student learning a profession at university. Rather, it means acquiring knowledge about all subjects, which makes a person intelligent and interesting.

A person with bildning/Bildung would know a good mount of geography, history, philosophy, politics, economics, literature, etc. even if he or she works as a businessman or engineer, which does not strictly require any of the above.

Now that Liden & Denz has hybrid teaching, I would be tempted to spend a week or so in the Far East while still taking lessons from the school in Saint Petersburg online. While I personally prefer in-person teaching, this format does give you the chance to travel and learn at the same time, and a short period of online classes while traveling is not a bad idea at all.

We can start with this short quiz which will teach you some basic facts about the Far East.