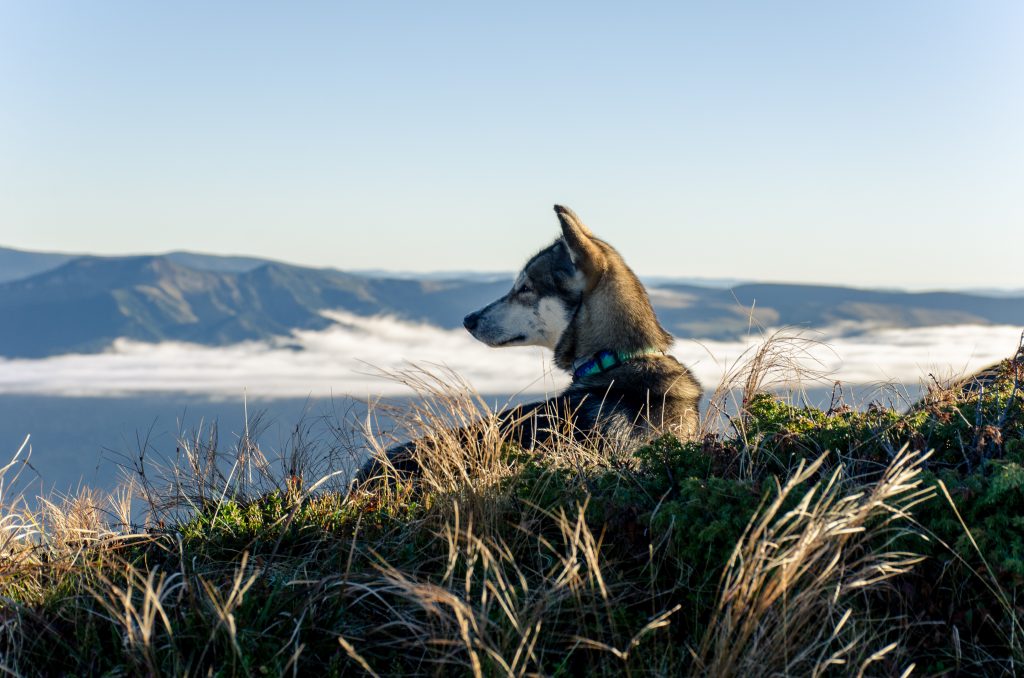 We all know Russia to be vast in size, so it comes as no surprise to notice a great deal of diversity it the types of canines hailing from Russia. Russian dogs were traditionally bred for working purposes, so expect to see on this list many dogs possessing traits of a shepherding, hunting and protectiveness. The well known Russian saying says “Съесть собаку на чем-то!” meaning literally to eat a dog on something, but in reality it means to become very familiar with something. So after this read I hope you can be more familiar with Russian dog breeds or shall we say – Съесть собаку (read more about this idiom here).

The first dog that springs to mind when I think of Russian dogs is the Siberian Husky. Well known throughout the world, and seen as one of the most popular dog breeds, the Siberian Husky originates from you guessed it – Siberia. It is believed that this medium sized dog was first bred by a tribe of Siberian nomads called the Chukchi. The breed was developed for fast sledge transportation yet also doubled as a family dog, hence the requirement of the breed being both hardy yet sociable. The breed was admired worldwide for its resilience and stamina and as such was exported to Alaska during the 1908 Gold Rush. It’s not hard to see why so many are drawn to this dog due to it’s striking wolf like looks, but it should be noted that this dog can be somewhat stubborn to train, especially for first time owners. The breed isn’t really suited to apartment living nor hot weather. Expect to be chasing after a Husky if your garden isn’t properly ring-fenced due to their natural instinct to roam over large distances! 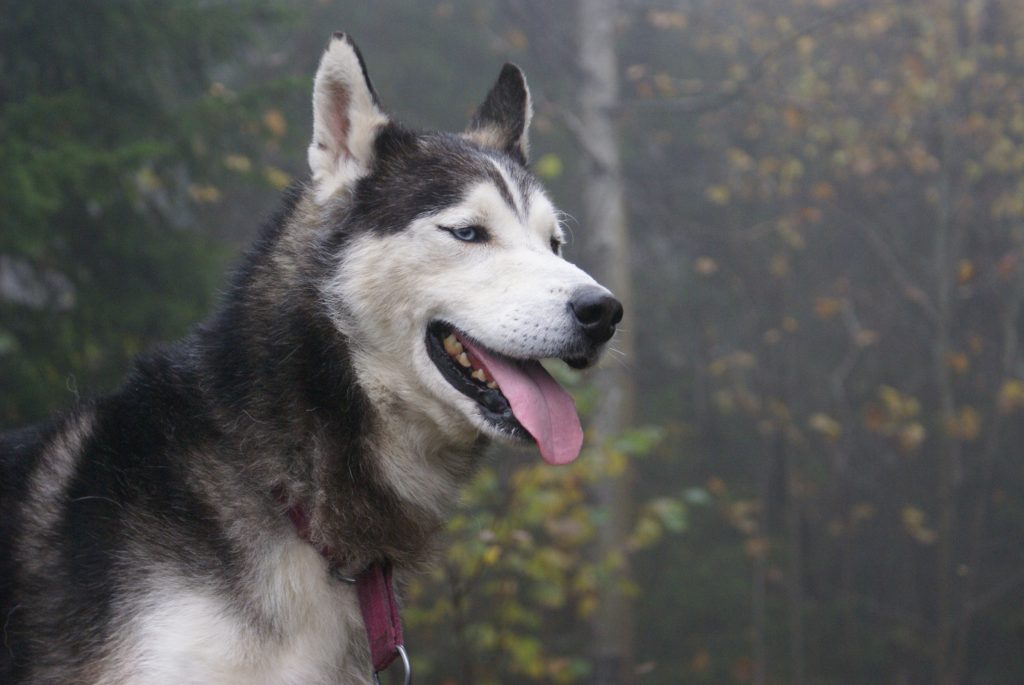 Next on this list is the unmistakable Caucasian Shepherd Dog. An imposing breed, weighing in at roughly 50-100kg for males and 45-80kg for females. Let’s just say that you certainly don’t want to mess around with this ‘pooch’! As you can imagine, this formidable breed was developed in the Caucasus mountains with guarding in mind, so you’ll find this dog to be fiercely protective and loyal. Their teeth are longer than that of any other breed of dog, which hints at their ancient lineage. Expect to see the Caucasian Shepherd almost stuck like velcro to the side of his or her’s human companion, whilst silently and diligently surveying the scene around them with a calm aura. As touched on previously, this breed is protective and loyal, strong-willed and fearless, so it’s most definitely not suited to young families or people with regular visitors. You can expect to see this dog in its element in places such as large commercial estates, the military and in prisons. This dog will make a perfect companion for an experienced owner, provided its able to exhaust it’s natural instincts, meaning put to work on a daily basis. 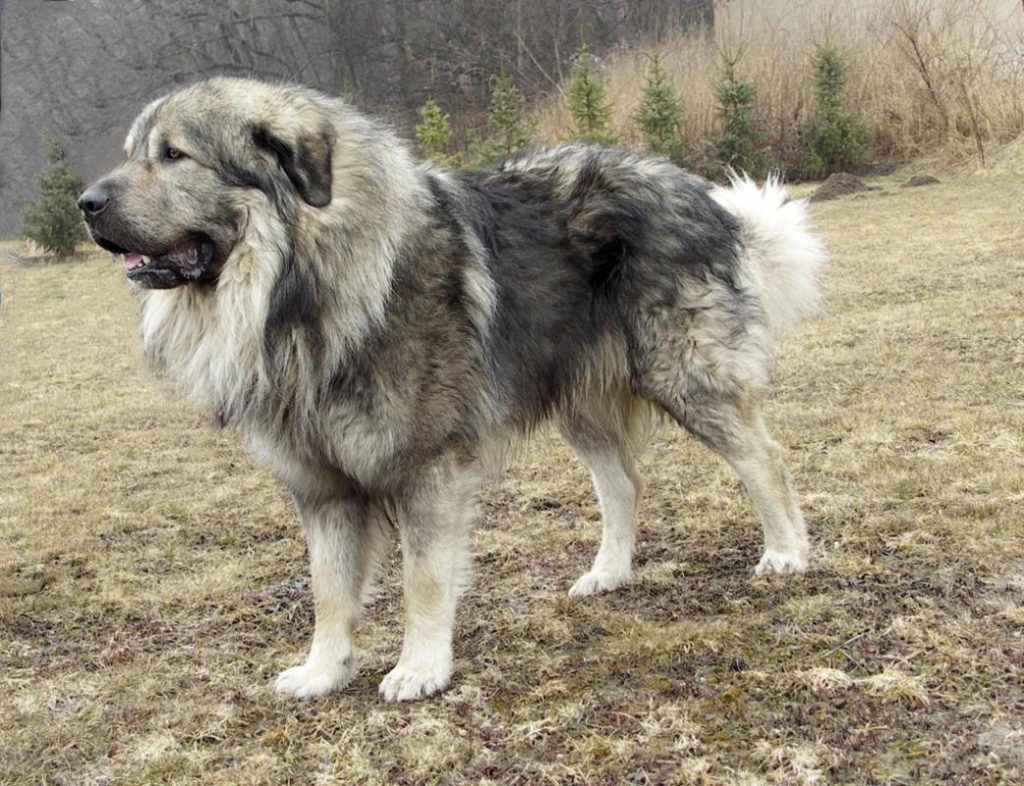 Now lets switch things up and focus on the Borzoi sight hound. Originally bred by Russian nobility in the 17th Century, the Borzoi was used to hunt hare over large swathes of open plans, largely due to its ability to sprint at high speed. Much like their Greyhound cousins, they can be described as having a somewhat quirky look and are described as athletic, independent and quiet. They generally only need a short burst of exercise daily to satisfy their needs. After exercise you can expect to see a Borzoi curled up on a sofa for the remainder of the day. 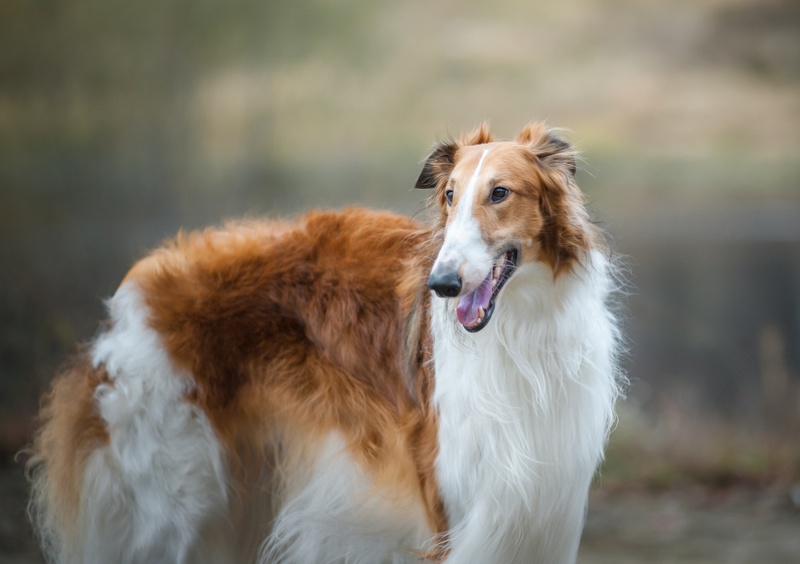 Last but not least on my list is the Russian Spaniel. This small but sturdy breed was first standardised in 1951 by the Soviet Union. English Cocker Spaniels were cross bred to form what we now know as the Russian Spaniel. It possesses all the qualities of a typical gun dog: stamina, a great sense of smell, energy, perseverance and a natural instinct to retrieve. Asides from their hunting abilities, Russian Spaniels make great family pets. 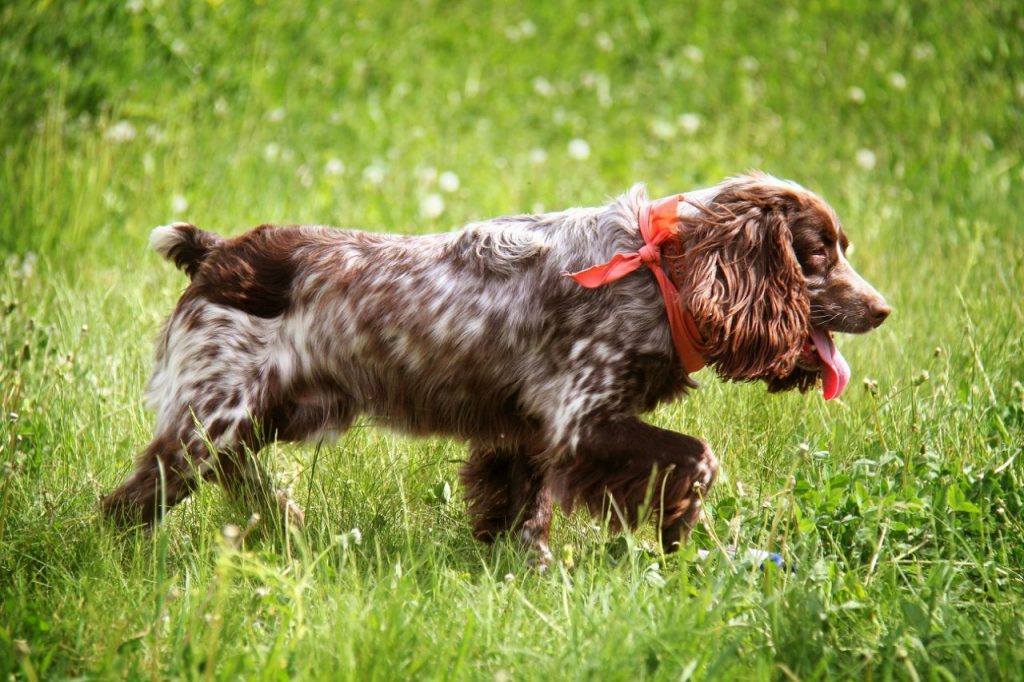 Regardless of whether or not you would like any of the breeds mentioned or indeed a cross breed, I would suggest visiting you local dog shelter (Приют для собак) instead of going to a breeder for a new born puppy. There are many dogs currently in shelter that are in need of good home.

Hi, I'm Stephen. Join me on my journey discovering Moscow and my attempts at learning Russian!