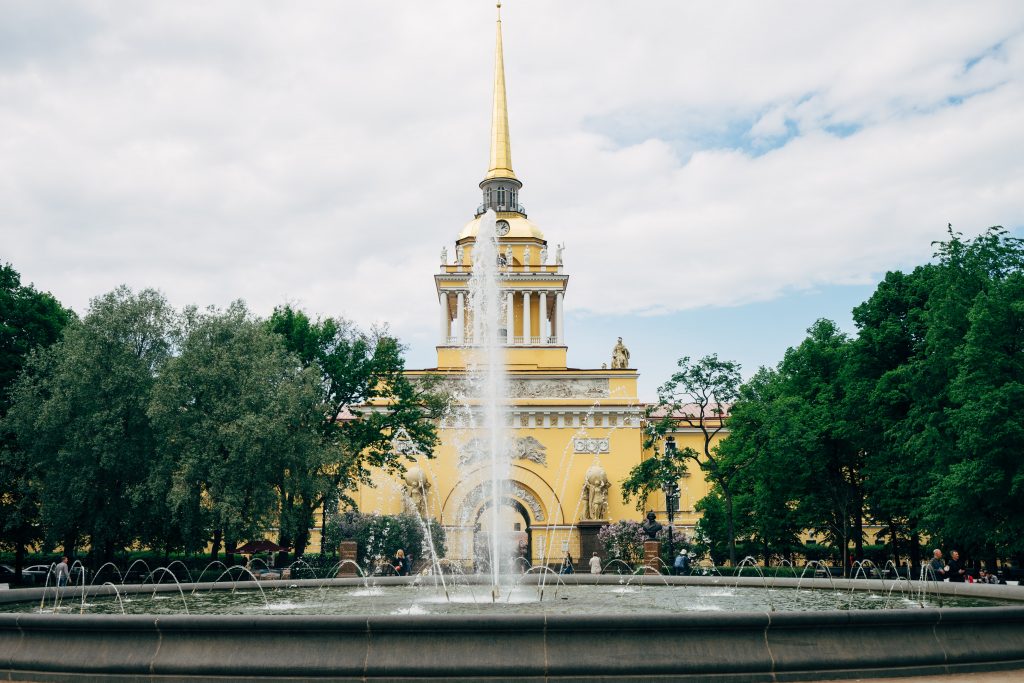 Years ago when deciding which language to learn, one factor that made me choose Russian was how useful it was: Russian can be used in surprisingly many countries outside Russia. For those who like travelling, this means multiplying possibilities.

Now, Russian is of course not the only “multinational” language, but its uniformity is a big advantage. Chinese and Arabic are also used in several countries, but with one issue: dialects, which can differ so much that knowing the “standard” variant can still leave one feeling lost.

So, where exactly can you also use the complex but melodic Russian language outside Russia? Here are some of them.

In the capital cities Riga and Tallinn, almost half of the population are native Russian speakers, which surprised me greatly when I was a tourist there. Local Latvians and Estonians also tend to at least understand Russian due to the two ethnic groups living side by side.

Daugavpils in Latvia and Narva in Estonia are dominantly Russian-speaking. Though the official language and street signs are in the national language, you will get by much better by just speaking Russian. A large majority of those living there prefer it. An acquaintance observed that these cities “feel exactly like going back in time to the Soviet Union” rather than modern Estonia, Latvia or even Russia.

To an extent, Vilnius in Lithuania is also a Russian-speaking city if you talk to someone over 35.

Ukraine is an interesting case: the closer to the Russian border, the more Russian you will hear. In the capital city Kiev, about 60% prefer Russian over Ukrainian. Since I had my internship in Kiev, this was the perfect chance to use it daily. Not knowing Ukrainian was no problem at all. Everyone is glad to hear Russian since their level of English is not high. Other big Ukrainian cities such Odessa, Dnipro and Kharkiv are all very much dominated by Russian. Lviv (Lvov) is the only exception.

Russian is the official state language in Belarus. Especially in Minsk using Belarussian is the exception, not the norm. Even the president prefers Russian.

Russian is the official state language in Moldova. As a general rule for Moldova and all post-Soviet Republics: the capital is where usage of Russian peaks and you will get by best, with few exceptions.

Russian does not have official status in the Caucasus, but knowledge of it is widespread, not least among the population over 35. It could be a coincidence, but all 3 people I know from the region, all much younger, speaks fluent Russian. You can always ask and the reply may be “yes” more often than you think.

The United States and Germany

In the United States, Alaska (bought from Russia in 1867, after all) has communities with a Russian majority. New York alone has 1,6 million ethnic Russians, and that’s not including Russian speakers from other post-Soviet republics. In some parts of New York, Russian is a lot more useful than one may think.

In Germany, especially the former East Germany, including a great number of Russians. 7,5 million of them.

An interesting trend is that Russian communities tend to form in these three countries. In certain parts of these countries, the Russian language is widespread even if their host country is not.