Did you know about SSSR Spy exchange: Corvalan for Bukovsky? 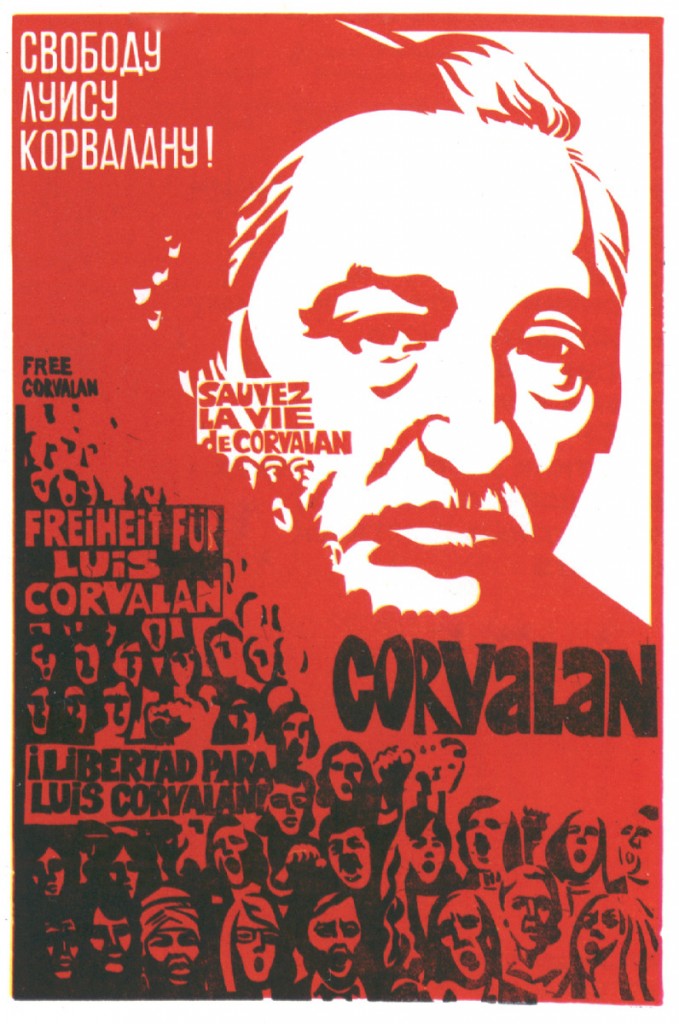 Notorious SSSR spy exchange took place in the 70s. Before my arrival to Russia this year, I watched an American film, Bridge of Spies, which jumped into my mind when I started to read Bukovsky’s trade.

Vladimir Bukovsky was a prominent Soviet human rights activist and not a spy. He had spent a total of 12 years in prisons, labor camps and forced-treatment psychiatric hospitals for organizing unauthorized poetry readings, demonstrations defending other Soviet dissidents, reporting human rights violations and distributing anti-Soviet literature, which were considered punishable activities under Communist rule.

On December 18 of 1976, he was traded for Luis Corvalan, the Chilean communist leader for more than 3 decades in that country and went to prison in 1973. The secret operation took place in a Zurich airport, a popular place for political exchanges between the USSR and the West. They were exchanged together with their families.

In 1971, Bukovsky managed to smuggle documents to the West detailing the abuse of psychiatric institutions for political reasons in the Soviet Union. This served as a pretext for his subsequent arrest that same year. He was 29 years old at the time.

Bukovsky was tried and sentenced to seven years imprisonment and five years exile in 1972, on charges of slandering the Soviet psychiatry profession, having contacts with foreign journalists and possession and distribution of underground printed press. He was named in the newspapers as the most malicious hooligan to be involved in anti-Soviet activities.

While in exile, Bukovsky, together with his fellow inmate, psychiatrist Semen Gluzman, co-authored the “Manual on Psychiatry for Dissidents” – a guidebook to help other dissidents whom the authorities were trying to declare insane.

In the meantime, the intense international campaign in defence of Bukovsky had acquired an extraordinary magnitude, which apparently precipitated the exchange.

Shortly after the expulsion from the Soviet Union, Bukovsky visited the White House, where he met US President Jimmy Carter. He eventually settled in the UK and graduated from Cambridge University, specializing in neurophysiology.

He is the author of the bestselling autobiography, “To Build a Castle: My Life as a Dissenter” and Judgment in Moscow, that came right after he was invited to determine the unconstitutional activity in the Soviet  Union in 1992.

This blog was brought to you by Eliant, currently studying Russian at Liden and Denz