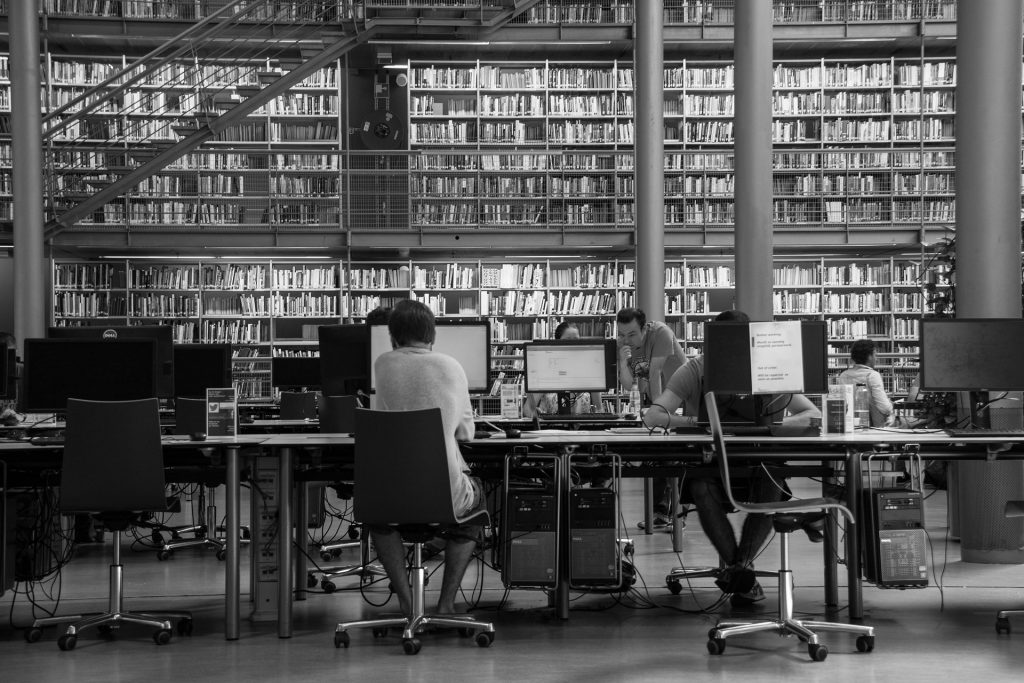 It may sound curious to hear that so many people are now studying Russian in Italy. But actually, the language of the Rossijskaja Federacija is probably one of the most chosen by Italian students. This choice is mostly due to the job perspectives that this language offers. For someone who studies Russian in Italy, there is nothing unusual in attending courses in crowded classrooms, where getting in close contact with teachers is not that easy. While it is undeniable that most educators are highly qualified, our classes don’t give students many opportunities to improve basic language skills like speaking. Before writing this article, I’ve decided to ask some of my peers about their opinion on this subject. After discussing this theme, it turned out that we all agree on certain points. The question of our discussion was: is it possible to fluently speak Russian after three years (the length of a bachelor’s degree course in Italy) at university?

Why do Italians study Russian?

Russian is the 8th most spoken language in the world with around 258 million speakers. Besides it’s being highly requested in the field of international relations, this language is often demanded in the tourism industry. In the first eleven months of 2017, the Italian peninsula has been visited by 872 thousands of tourists coming from Russia. The cultural industry in Italy offers possibilities in expositions that are often conceived by the joint work of both Russian and Italian cultural foundations. For all these reasons, studying a language that is spoken in a country with so many connections with the Bel Paese may be attractive to someone who has just finished school and is thinking about the future. Some people have probably attended secondary Institutes, like vocational high schools, where students get prepared to work in tourism and where Russian is often a mandatory subject. But whether you’ve learned the language at school or not, studying it at university may be a whole different story.

How is the language taught?

In general, it is possible to say that in Italy we tend to focus on theory at university. The empirical part of the study is what lacks the most in our country. When it’s applied to language-learning at a higher education institution, students have very few opportunities to actively practice the language.

As for studying Russian in Italy, all previously discussed factors have generated an increase in people choosing this language at university in recent years. In my course, we were almost 60 students during the first year, but the number of people attending the Russian language class decreased over time. It is kind of difficult to practice speaking in such an overcrowded class. I believe that most students feel very uncomfortable talking in front of so many people. In my opinion, the fear of making mistakes often inhibits all attempts to speak. Our university indeed provided us with some extra language hours to improve our skills, but these lessons were dedicated to answering questions about the exam most times. It is understandable since we had few chances to talk closely to teachers.

In general, my friends and I can all agree that we came out of our university with a solid grammar base, which is necessary for every person who wants to learn a language for work purposes (and we generally choose to study what we hope would turn into our future job). Nonetheless, we have developed very poor speaking skills. And our teachers are not to be blamed, because they have to be very qualified to satisfy the high standards of most Italian universities. I would rather say that the original problem was the way our courses were conceived and organized.

Our teachers were aware of the fact that we desperately needed a way to speak more: “You need to go to Russia!”

And that’s pretty much what I have done. I’ve been in Russia for almost two weeks now and I’m very satisfied with the way classes here at the Institute are taught, mostly because teachers let us speak a lot. To me, this is great. Because I’m realizing that right now, after three years of studying Russian in Italy, I may well know cases and their declension, I may know the difference between perfective and imperfective verbs, but I have to be honest with myself: I can’t speak this language fluently.

Anyway, this is also another reason why I came to this country, isn’t it?