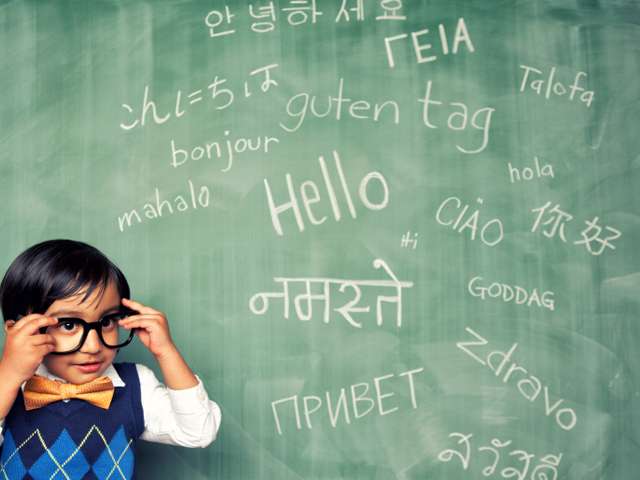 I started studying Russian at school when I was about 14, although I use the word ‘studying’ loosely. In reality it was sitting in a classroom staring into space while a teacher attempted to communicate with us in unintelligible sounds- which I now assume were the Russian language. It wasn’t until I started university that I really started learning and absorbing Russian. However, despite the fact I was getting great results in my grammar exercises (and as we know Russian grammar is the worst), I was terrible at speaking. Well that’s what I assumed anyway. I avoided speaking at all costs and managed to graduate, albeit with a 2:1, unable to comfortably hold a conversation in Russian. In the past few months I’ve slowly but surely began getting over my speaking anxiety and embarrassment. Apparently using the wrong case doesn’t result in the end of the world. So here are four important lessons and tip that have helped me, and will hopefully help you too:

‘Fluency’ is an abstract and not particularly helpful goal to set yourself. Whenever I was asked what my goal was in coming to Moscow, my reply was always ‘I want to be fluent’. No matter how much I learnt or how much I improved, I always felt inadequate. That’s the thing with languages, there isn’t a tangible end point- there is quite literally always something more to learn. So set manageable achievable goals. Being able to direct a taxi driver on your way home, is definitely a milestone to be celebrated.

Admittedly, until maybe a week ago, I couldn’t tell you why I was learning Russian. It was just my dragon to slay- something to be defeated. However being motivated by pride or stubbornness, as it turns out, isn’t conducive to learning another language. So I honestly recommend having a real think about why you want to learn Russian (positive reasons) and use this to motivate and inspire you.

At university, and at school for that matter, we studied very specific topics with even more specific vocab. However since being in Moscow, for whatever reason, genetically modified produce or nuclear proliferation hasn’t really come up in conversation. Unfortunately the words ‘bowl’, ‘scissors’ and ‘bedsheets’ have, and in each instance I was left confused and feeling pretty sheepish. It’s much easier, and infinitely more useful, to learn phrases that you’ll actually need and use. The rest can come later.

This post was brought to you by Lola, currently studying at Liden & Denz Moscow