Supercut of the History of St. Petersburg Part 2 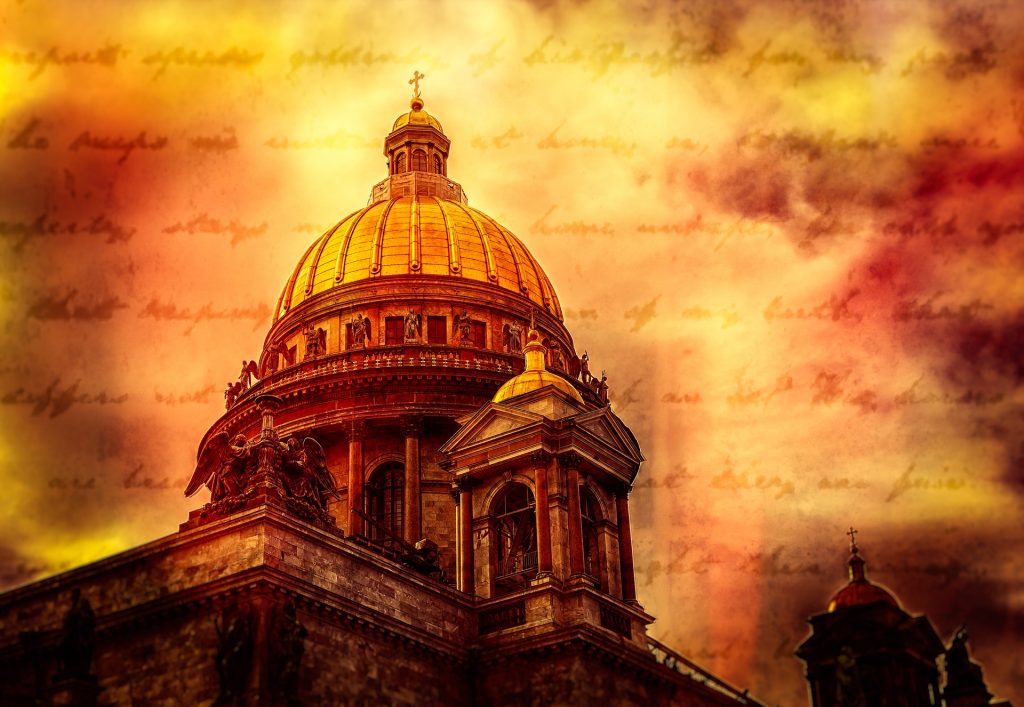 We started summerising the History of St. Petersburg with our first article on Peter the Great. Here, we will continue this exciting story with the four Tsars which followed him: Catherine the 1st, Pierre the 2nd, Anne and Elisabeth.

Alexis, Peter and Catherine’s son, was the presumed first heritor of the throne, but the History of St. Petersburg had another fate. Indeed, Peter, who knew how easy it was to lose his since the Moscow coup, had become paranoid. Paranoid enough, to beat his son to death because he thought he was complotting against him. Also, Peter thought Alexis was not strong enough to push his reforms through. As no other inheritors existed, his wife Catherine the 1st took over the power. However, it was Menshikov, the first governor of St. Petersburg, and also Peter’s first ally, who took the decisions.

When Catherine died in 1727, two years after Peter, the revolt broke out. The old elite from Moscow used its influence, and notably exiled Menshikov to Siberia. Peter’s grandson, Pierre, was only 11 years old when he acceded on the throne. Depending on its protectors, the child was naturally very susceptible to manipulation. Russia’s capital was transferred back to Moscow, the population of St. Petersburg was reduced by half, and the works in the city were abandoned. He will die only a few years later from smallpox. If it could have been the end of the History of St. Petersburg, but the strong woman that inherited his power had another view on it.

As with the last weak emperor, the Moscow Elite had found its power back, and so it wanted to replicate by sending Anna Ivanovna, Peter the Great’s niece, to the throne. However, she will be the first, and definitely not the last of a row of powerful Tsars. One of her first decisions will be the transfer of the capital city back to St. Petersburg, which comes along with the order to all elites to move back to this city. The works were started again, and the city finally started to be dynamic as an important fire destroyed hole districts. Most of the city was gone, and Anne exerted most of her power in Moscow again.

Elisabeth devoted her reign to the reconstruction of St. Petersburg, following the plans of her father to make that city a wonderful capital city again. If one should describe her in two words, it would be through her love for power and pomp. Indeed, she completely removed the Winter Palace and transformed it into the sumptuous place it is today to organise masked balls, invite philosophers and artists, and create an Arts Academy. St. Petersburg became the capital city of Arts, culture, and splendour it is today.