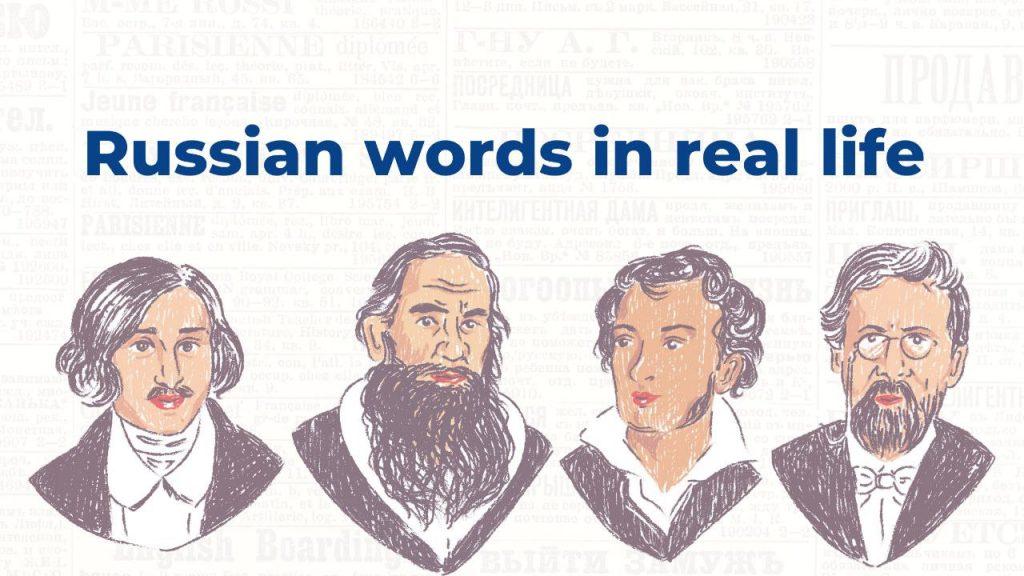 Comparing learning Russian in class and using Russian words in real life, one will notice differences. What you learn in class (which can be formal) may not match precisely with how it is use in real life, especially among younger people.

For me, one important part of learning is chatting with Russian-speaking friends in real life and on Telegram (and other messengers) and then I start copying their words and use it myself.

Here are some words I have never seen in textbooks that should bridge the difference for you:

Ну – to encourage someone to do something, or express surprise, irony, or any feeling depending on context

Сходить – a very common motion verb that I have never seen in a textbook. Similar to ходить/ехать.

Мажор – someone who lives a good life thanks to having rich parents.

Я имею ввиду… – clarify something (What I meant is…)

Мне жаль – express sympathy after something bad happened to someone else

Ибо – because (synonym with потому что, which is always taught in class)

Не получится – something will not happen as planned or hoped for

Да нет вроде – a roundabout way of saying “no”

Пара – two lessons of 40 minutes at a Russian university is typically grouped together into one of 80 minutes. Hence they are called a “pair” or “пара”. Much more common than урок or лекция.