The best Russian universities – outside Moscow and Petersburg 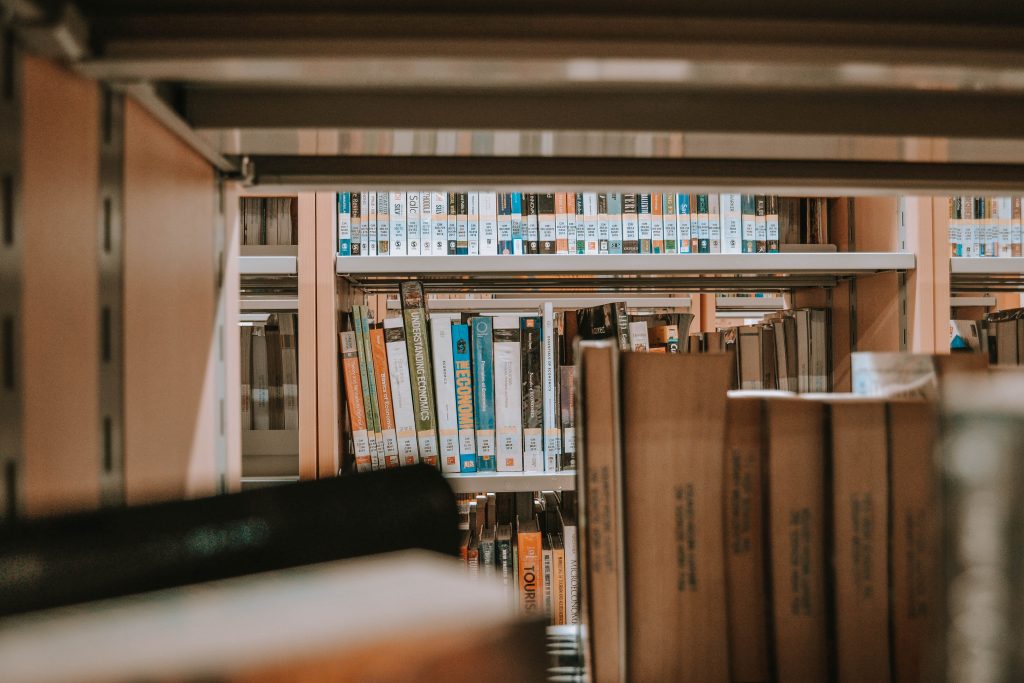 Russia is more than Moscow and Saint Petersburg, but does the same apply to Russian education?

The answer is yes! At least according to the latest university rankings from QS (2022). Here are some of the best Russian universities located outside its two historical capital cities.

#351 in the world and has the best reputations in the following subjects: engineering (petroleum), education, and linguistics according to the same methodologies.

Kazan is located on the Volga, in European Russia. With a population of 1.2 million people, Kazan is unique due to its combination of Russian and Tatar culture. Here, the two ethnic groups living here in roughly equal numbers. Kazan advertises itself, and indeed has a Russian patent after beating competition from other cities, as the “Third Capital of Russia”.

Interesting fact: Vladimir Lenin studied at the university from 1887, but the university expelled him for his involvement in student societies and defying the ban on it, imposed by the Tsarist authorities.  He was then exiled but allowed later to return to live in Kazan until 1893.

#347 in the world and has the best reputation for teaching engineering (petroleum), hospitality & leisure management, social policy & administration, and history, all of which made the global top 100.

Located in Ekaterinburg, which is the 3rd most populous city in Russia with 1.5 million people.

Interesting fact: the university’s most famous graduate is Boris Yeltsin, who was President of Russia (1991-1999). While his tenure coincided with the troubled 1990s’ in Russia, his reputation is good in Ekaterinburg, which named this university after him. Ekaterinburg is the home of the Boris Yeltsin Presidential Center, which gives a fairly positive image of him.

#246 in the world, #3 in Russia. It has the best subject rankings for engineering (petroleum) and natural sciences, which are in the global top 100.

Located in Novosibirsk, the most populous city in Siberia, the university serves by default as a hub for the entire region, which explains its relatively high ranking.

Interesting fact: this is the youngest university on the list, founded in 1958, very young age in the university world. University rankings tend to favour older universities due to them having time to accumulate expertise, which makes NSU’s high ranking most interesting.

#272 in the world and best known for teaching linguistics, archaeology, and physics. Formerly called the Siberian Imperial University, it was the first university based in the Asian parts of Russia.

Located in Tomsk, which is a relatively small city with about 500,000 inhabitants.

Interesting fact: Tomsk is small, but has a reputation as a lively student city in Siberia. It has a student population of 100,000 spread across 6 universities in Tomsk. Thus, it feels quite different from other universities based in big cities.

#461 in the world, the only top 500 universities in the Russian Far East. QS does not include the university in its subject rankings.

Interesting fact: while there is no objective measurement from QS of what subjects the university is best at, students of international relations have reasons to cheer. The Russian Ministry of Foreign Affairs recruits graduates from this university into its diplomatic cadre. While MGIMO in Moscow is the most typical place for aspiring diplomats, FEFU also has their own representatives.

The reason, if I may speculate, is that Russia believes it important to have graduates with a Far East perspective and who knows the countries of East Asia. Naturally, graduates here have much closer contact to East Asia than their Moscow counterparts. As this is the best university in the Far East, this strategy makes sense.