The Literature of Empires: comparing French and Russian masterpieces 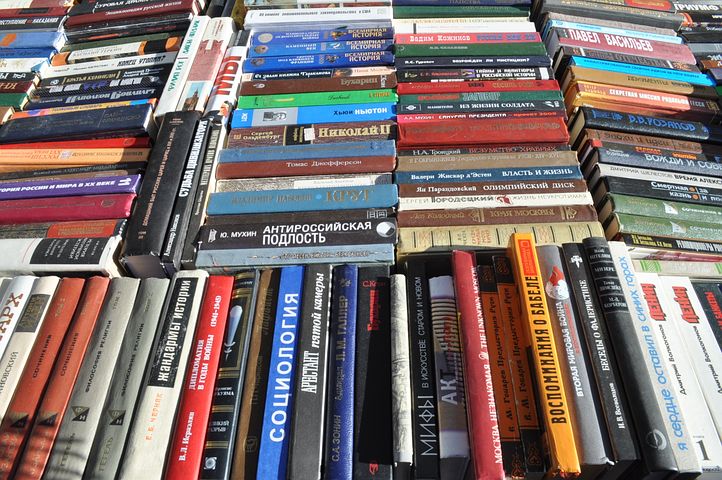 If one culture is known for having influenced and played an important diplomatic role in Russia, it is France. Especially in St. Petersburg, and in its cultural and artistic History, the influence of French philosophers and thinkers, notably during Enlightment is palpable. For this reason, I thought it would be interesting to compare Russian and French literature and see where the two cultures find similarities and differences.

Both literatures find themselves very similar in the choice of themes. Indeed, we can see important convergences within the most appreciated themes: satire, unconventional love stories, revolutionary literature and absurdity are the four main themes within both cultures. However, the way that they are being treated by their authors often inhabits great differences.

In these two empires are marked by a contrast of dominant and strong leaders, then these elites are to be made fun of. Satire and questioning of the system in place therefore have not only been a dominant topic of literature during centuries but have also often been the trigger of revolution and protest. However, their humoristic tone has also often let these romans be a witness of the societal situation at one given time.

The way this has been done by diverse and very numerous authors is very interesting and tells a lot about the state of mind of the population. As their exist so many works in this field, I have chosen to focus on two emblematic works: “The Master and Marguerite” by Mikhail Bulgakov, and “The Miser” by Moliere.

“The Master and Marguerite” by Mikhail Bulgakov is a story on multiple levels involving realistic characters dealing with abstract figures as Satan and God. In this roman, Bulgnov gives the reader a double satire: not only on individuals, but also on institutions. Indeed, not only does he describe psychiatric hospitals just as literature circles as a parody, but also does he question political police and its heads. The author therefore uses a fantastic frame in order to depict his dark truth of the soviet times.

On the other hand, Molière, also known as the father of French satire, uses a completely different method. Indeed, the frame of the theatre gives the author a much less creative margin. This is accentuated by his “one unit” rule: the play describes one day, one intrigue and one location. Realistic and relatable stories are therefore the way he questions the society he lives in, by letting the audience question itself during the play. In this case, Moliere describes the actions of an old father obsessed by his money, and to the opposite of Bulgakov’s dark roman, Moliere’s speciality is humor.

If there is one thing all cultures and all times have in common, it is the romantic literature. However, classics depicting very unconventional love stories is something almost only French and Russian literature know, for the better and for the worst.

Of course, Nabokov’s extremely controversial “Lolita” needs to be mentioned. Indeed, the perversity of the story contrasting with its undeniable beauty and intelligence leaves the reader shaming himself for wanting to read more. Indeed, the book tells the “love story” between 40 years old Humbert Humbert and the 12 years old Lolita, daughter of his dead wife. Contradictory elements make this book a masterpiece: as the story is being told by the perspective of the criminal, the reader catches himself believing him it is a love story, and overseas the abusive behaviour of a perverse on a child. However, Humbert’s consciousness of his sickness lets him reflect on it and furthermore increases empathy from the reader towards him, as he shows a weak and victimised image of himself, when he actually is the hangman. This duality makes this masterpiece unique.

On the other hand, the French are known for their romantic and conflictual love stories. One book that shows that in a particular good light is the “Dangerous liaisons” by Pierre Choderlos de Laclos. By exposing the letters between the Marquise de Merteuil and the Comte de Vermont, the author tells a story of rivalry between a man and a woman, both part of the high French society. The rivalry is based upon a sexual competition, as the antagonists share their multiple experiences and partners and try to beat their enemy’s performances. However, their fight is on different levels: if the Comte can openly brag about the hearts he broke, the Marquise tries to use her charms to beat the sexual superiority of men, particularly present at the time. As both die as they have to pay tribute to the trouble they created, the author still prays the thrill of romance, warning the reader of the consequences.