Why Russian uses the Cyrillic alphabet 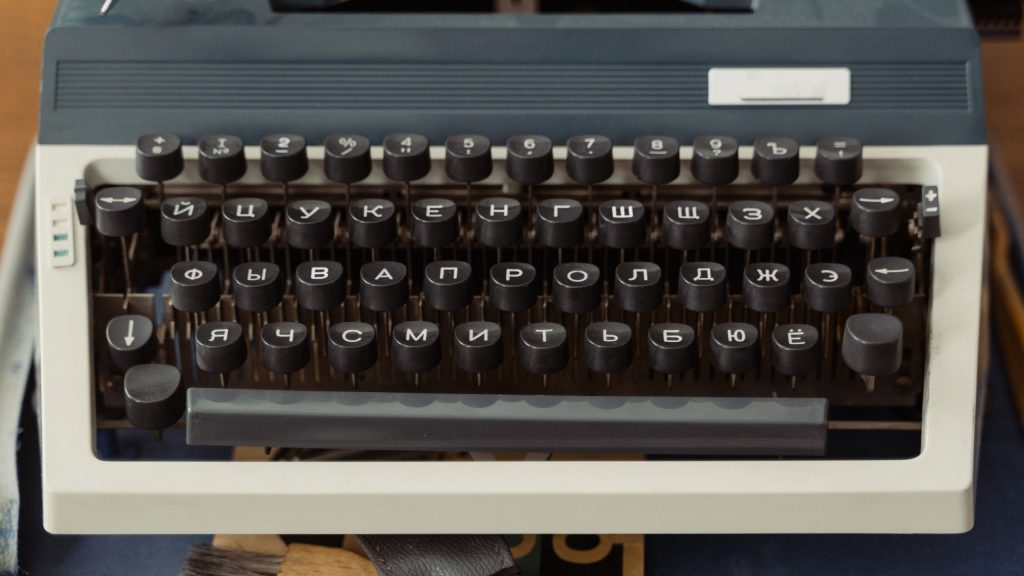 For most of us it is one of the first things to tackle when learning Russian: The Cyrillic alphabet. Despite looking very cool it can be a bit confusing when starting out the journey into the craziness of Russian. It’s basically like learning to read again, since it only has five letters which look and sound like their Latin counterpart. Don’t let that scare you off though. You can get an overview of all the letters and their pronunciation here and the is plenty of good advice for learning like this article. However, we will take a closer look at the history of the Cyrillic script.

Origin of the Cyrillic alphabet:

Tracing its origins all the way back to the 9th century not everything is known about how the Cyrillic script developed. According to current knowledge it started out in the Mediterranean. Byzantine Emperor Michael III sent two priests, Cyril and Methodius, on a mission to spread Christianity among the Slavic people. They created the Glagolitic alphabet which facilitated the translation of Greek religious text into Old Church Slavonic. Later the students of Cyril and Methodius created the early Cyrillic alphabet in the Bulgarian Empire. It was a simplification of the Glagolitic alphabet, with letters looking more similar to the Greek alphabet.

Together with the Christian belief the Cyrillic script was spread throughout Europe’s Slavic population. Old Church Slavonic became somewhat of a lingua franca for them. And this way it also spread to Russia. However, if you ever visited a Russian Orthodox Church you have probably seen a lot of letters which you wouldn’t find in modern day Russian. So where did they go? Well, responsible for their disappearance is Tsar Peter the Great himself. During his rule of the Tsardom of Russia he introduced many reforms regarding different fields of Russian society. These reforms also affected the Alphabet. In 1708 he introduced the “civil script” (rus. гражданский шрифт), dropping unwanted letters by simply crossing them out of charts. It also eliminated all sorts of diacritics except of the “Й” and introduced Arabic numerals. Before Cyrillic letters were used for numbers.

And the phonetical consistency is exactly what I love the Cyrillic alphabet for. Taking a look at English, you can find the same letter making different kinds of sounds depending on its context. In Russian you really only have this problem with the letter “О”, which can also be pronounced similar to an “A”. There’s this funny video illustrating just how inconsistent English is with its pronunciation. And I think after watching it you will understand how useful the Cyrillic alphabet actually is. Спасибо за чтение, thank you for reading.