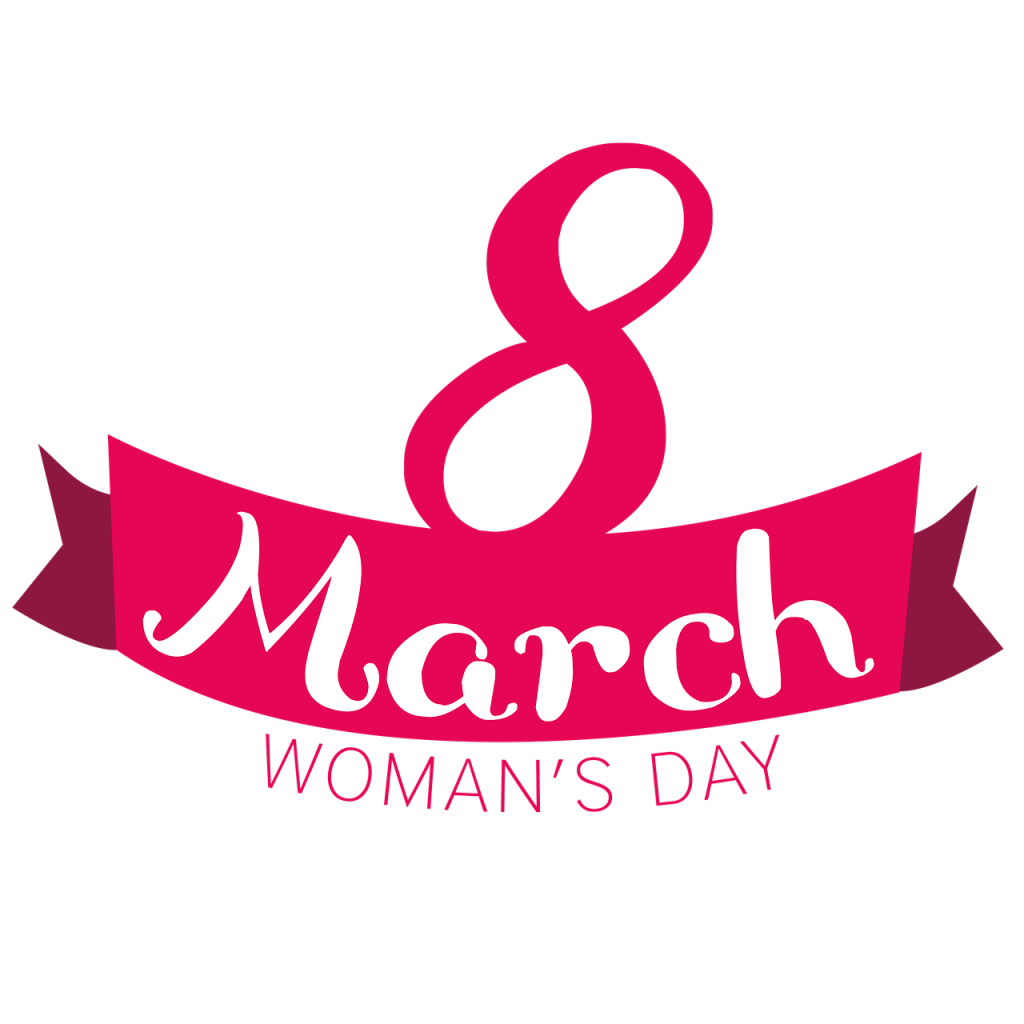 Every year on March 8th Russian women become the center of attention. This day is reserved for Russian men to pamper their wife, girlfriend, mother, sisters and favorite female co-workers with flowers, little presents or just an extra bit of attention. In a way, Women’s Day in Russia is like a mixture between Valentine’s and Mother’s Day. Also, it is a national holiday, so a non-working day, where most stores and bigger institutions are closed.
Traditionally Russians celebrate Women’s Day with family or close friends in the comfort of their own home. Popular presents for women are fragrances, high-end make up, jewelry, invitations to coffee or dinner and above all- flowers. However, there are certain rules which apply to giving flowers in Russia, so make sure to read until the end of this post, in order to avoid making embarrassing mistakes, when trying to make a Russian woman happy. But first let’s have a look at the history of Women’s Day in Russia.

Origin of the Celebration of Women’s Day in Russia

4 Tips on how to give Flowers on March 8th

Know the meaning of numbers: Make sure always to give an uneven number of flowers, because an even number is only given on funerals or brought to the graveyard.
Choose the right flowers: Tulips are associated with spring. Together with mimosas and daffodils they are the favorite flowers for Women’s Day.
Pay attention to the color: If your beloved one is superstitious, avoid picking yellow flowers. Except from mimosas and daffodils, they are considered to be a sign of farewell and infidelity. You can never go wrong with red and white flowers, however.
Plan ahead: If you order flowers for Women’s Day via the internet, you should do so 3-4 days in advance. Flowers shops are extremely busy on the day itself and hence need some time to process the orders.

This blog was brought to you by Ayla Opatz, currently studying Russian an Liden & Denz.

One response to “March 8th – Celebrating Women’s Day in Russia”