4 Places To Workout and Sightsee In Moscow 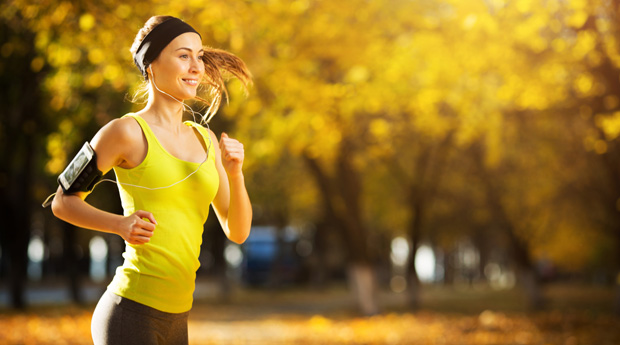 4 Places To Workout and Sightsee In Moscow

What about your workout routine? Most students come to study Russian for an average of 2 to 6 weeks. Since this is a relatively short amount of time, it can be difficult to maintain your workout routine or even know where to find a gym that fits into your budget or timeline!

Staying active and making time for weekly exercise will not only help keep your brain sharp enough to memorize those pesky Russian cases, but it will also help you acclimatise to a new time zone and routine.

Here are 4 places where you can get your heart rate going. These are best option for Spring or Summer. They vary in price range, and some require a bit of a trek on the Metro, but I promise they’re worth it!

1. Running by the Canal near Rechnoy Vokzal 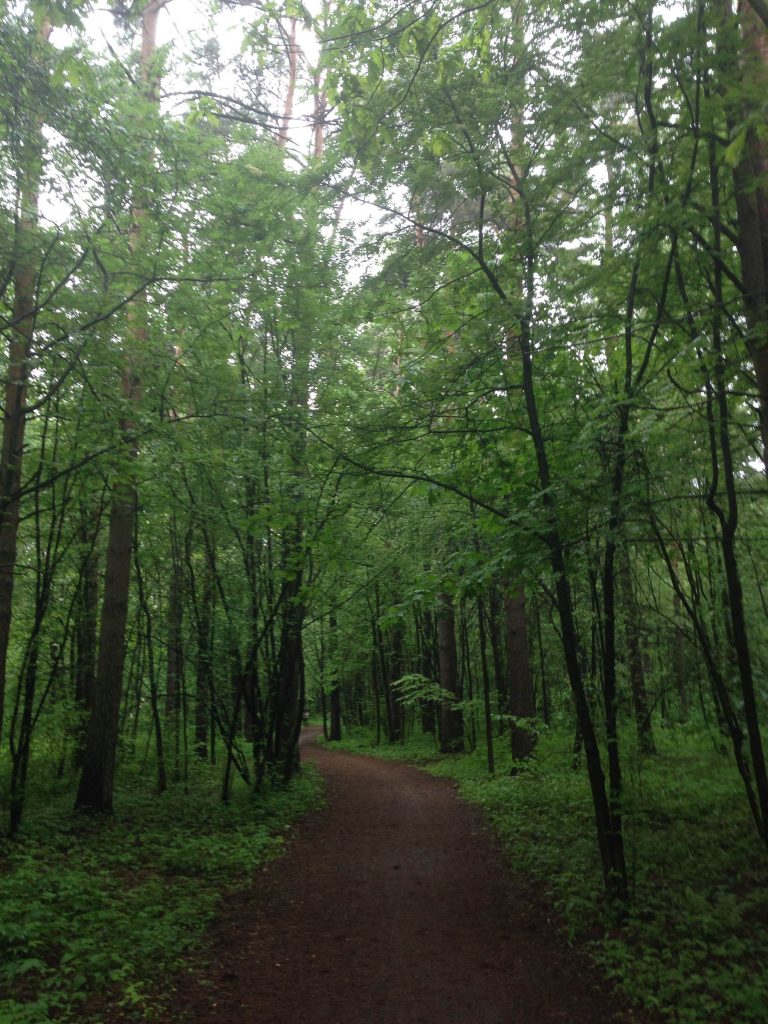 At the end of the Green Line on the Metro, you can hop on the 43 bus and take it to the last stop. After a few minutes walk, you’ll find the canal where the Moscow and Volga Rivers meet. There are several parks nearby, but the Khimkinskiy Lesopark (Forest Park) is truly a place of sanctuary within the city. There are trails that twist and turn for several miles, and nearby is the riverbank, where a community park with volleyball courts and calisthenics equipment are available for public use. 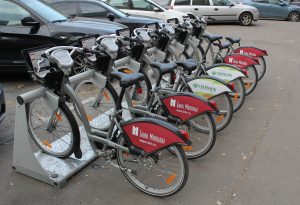 At ВДНХa, on the northern portion of the Orange Line, you’ll find the Exhibition of Achievements of National Economy, which opened in 1935. The original intent for the park was to showcase the best from each of the Soviet Republics. Today, it is a trade show, relaxation area, and amusement park.  The Moscow Aquarium and Botanical garden are also a part of the grounds, and there’s a series of interconnected paths that you can ride around. Last weekend, we rented bikes and explored the surrounding area. Afterwards, rather ambitiously, we decided to cycle to the Kremlin, about 20km away! Moscow is just beginning to incorporate a cycling lifestyle into its infrastructure, so always keep your eyes and ears open and watch out for pedestrians and cars. 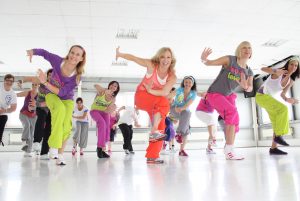 One of the girls in the school administration turned me onto Dance Options Moscow, where you can pay for a drop-in class or get discount with packages of 4 or 8 classes. The studio is approximately a 15 minute walk from the school. I’ve been going to Zumba (a type of aerobic Latin dance exercise class), but the studio also has yoga, belly dancing, salsa, breakdancing, and ballet. If you don’t mind working on your coordination, this is a really fun way to work out! 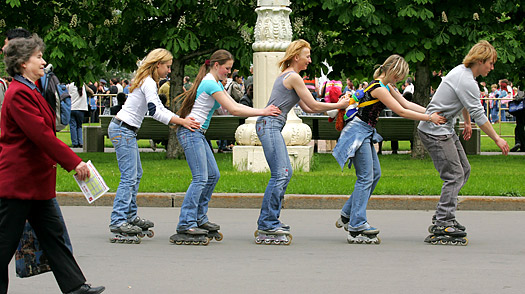 I mentioned in a previous post that Gorky Park has several equipment rental spots within its boundaries. On the weekends, the park is better for strolling relaxing, as it’s packed with tourists and locals, so it’s not the best time to get enough speed going to really work your muscles. It’s only 3 stops away from the school by metro, so if you have a free afternoon or evening after classes, take advantage of the empty park and spend a couple of hours exploring on rollerblades! Your quads will thank you 🙂 .

The above featured image is owned by https://traineracademy.org/