The 5 biggest companies in Russia 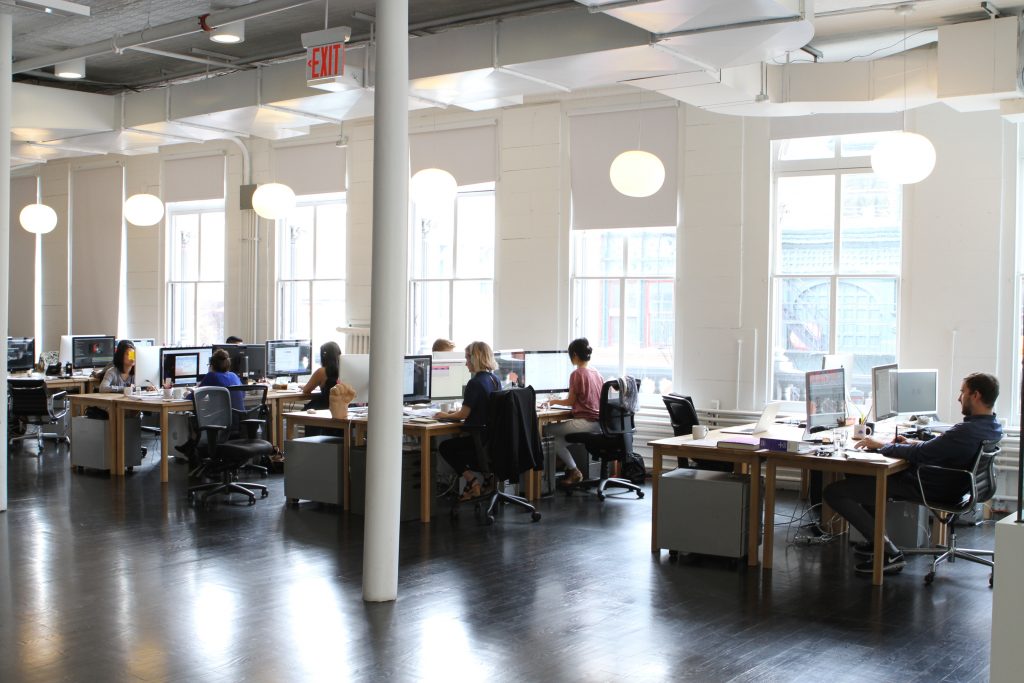 The 5 biggest companies in Russia

When checking the Forbes Global 2000, an annual ranking of worlds’ 2000 biggest companies listed at the stock market, you will find 25 Russian companies, which are mainly focused on raw materials of course. It is estimated that Russia contains over 30 percent of the world’s natural resources. In Forbes 2000, companies are listed and ranked based on a mix of four metrics: sales, profit, assets, and market value.

Russia’s nominal gross domestic product was $ 1,527 billion in 2017, putting it in 12th place in the world, the 5 above-mentioned companies, which are unique in their form and outstanding, make a major contribution to this.