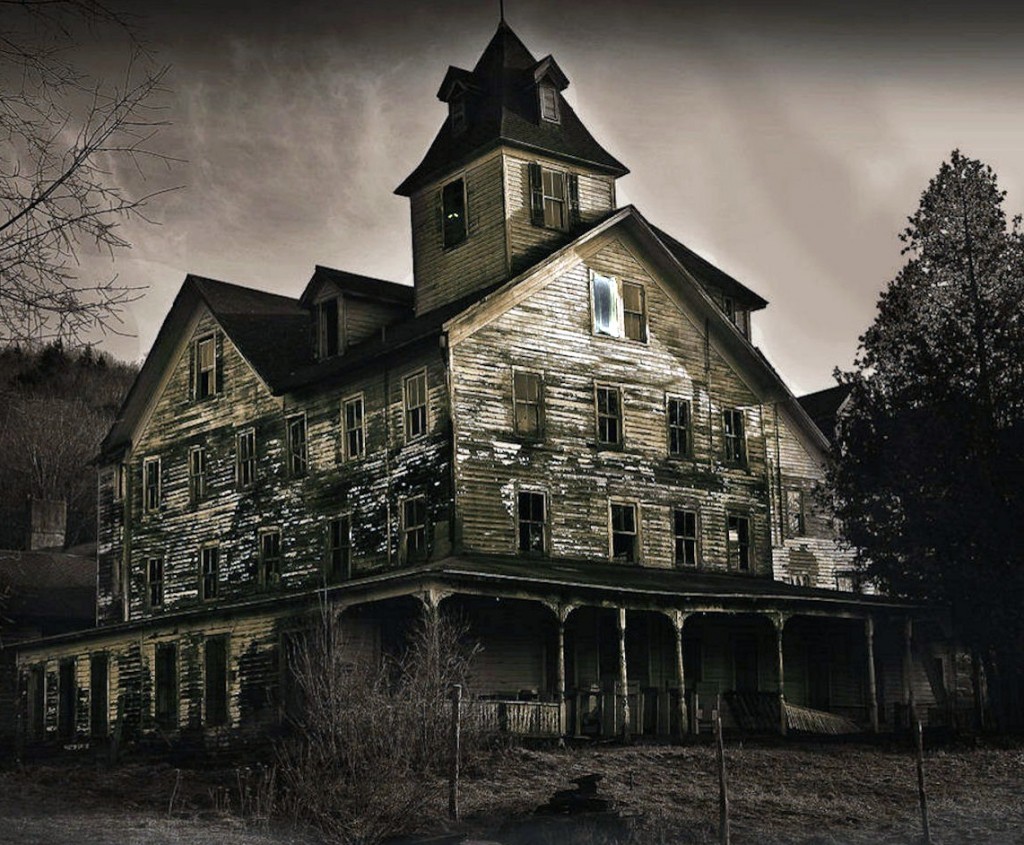 If you want to meet a ghost and chat with spirits, you don’t need to travel to Transylvania, just take a walk around Moscow, which has an arsenal of nerve-tingling myths and blood-chilling legends, and enjoys a reputation as one of Europe’s most mysterious and strange cities.

The ghost trip begins in Moscow’s central street, Tverskaya, where a black cat is said to appear at midnight. Sceptics say that it is not a ghost but an ordinary cat, of which there are a great many in city. However, some people claim had seen the ghost cat, appearing at midnight, walking around and then disappearing into thin air. This ghostly inhabitant of Tverskaya Street is known not just in Moscow, but also far beyond Russia’s borders: it is mentioned in Britain’s Encyclopaedia of Ghosts and Spirits. According to another story, this ghost was the prototype for Begemot, a character in Mikhail Bulgakov’s The Master and Margarita. Reportedly, the writer was once returning home late at night and saw a big black cat strolling along the street and then disappearing in front of his very eyes.

Also there is a record of seeing a cat vanishing near the tube station Novokuznetskaya, this ussually happens late at night, when several semi-transparent cats and kittens emerge from the wall of a building, cross the street and disappear into the wall of the building opposite.

There are even older ghosts in Moscow. On Gospitalny Val Street, near Baumanskaya metro station, there is an old cemetery dating from the 18th century. In 1771, the city suffered an outbreak of the plague, which took its toll on Muscovites, forcing them to expand their cemeteries: there was not enough land even for locals, but the city also had a German Quarter, which had to bury its dead, too. A special cemetery for foreigners was laid out on the steep banks of the Sinichka River, which flowed through the city. This is where many German, French and Polish soldiers were laid to rest. People say melancholy flute music is sometimes heard from the dark cemetery park on spring nights and, when it rains, an invisible musician plays his sad music until dawn, accompanied by the rattling of iron shackles heard from the tomb of Dr. Fedor Gaaz. Locals call this cemetery “Infidels’ crypts.”

Another sinister place is the house at 28/1 Malaya Nikitskaya Street, near Barrikadnaya metro station, which belonged to Stalin’s henchman Lavrenty Beria, the notorious General Commissioner of State Security. A unique phantom inhabits the corner of Malaya Nikitskaya Street and Vspolny Alley: No one has ever seen it; it can only be heard. On a quiet night, if you listen carefully, you will hear the sound of an approaching car. It differs from the sound of modern cars and it is like that of the old ZIL limousine that Lavrenty Beria used to drive. The car stops outside the porch, the door slams, steps are heard, and the passenger discusses something with his driver in a low voice. Some also say they have heard groans from tortured “enemies of the people,” but such reports seem to be a product of the imagination: Beria never interrogated or tortured anyone at his home. As for women’s voices, they can well be heard, as many women visited his apartment, some against their will.