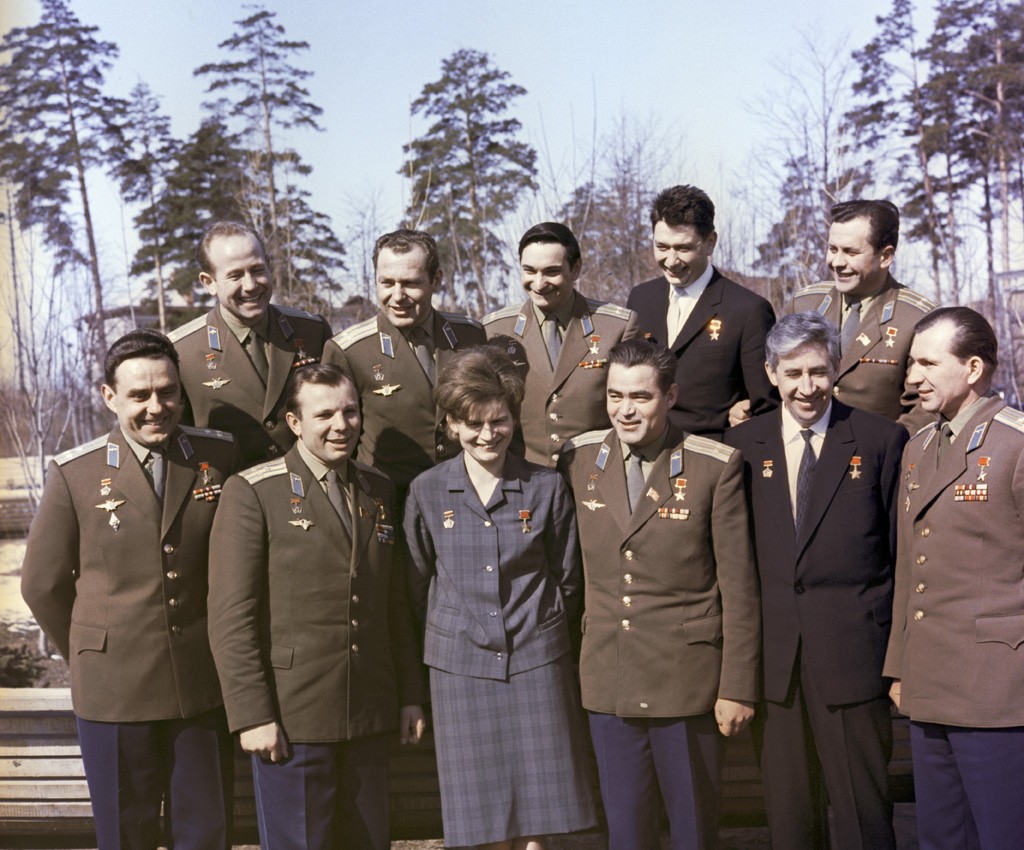 Konstantin Petrovich Feoktistov (Константин Петрович Феоктистов) was born on February 7th, 1926, and died 5 years ago today, on the 21st of November, 2009. Konstantin lived a truly remarkable life, and had the honor and distinction of being the first civilian to ever go into space. Everyone who had been to space prior to him had been members of a government agency. Feoktistov also carries the distinction of being the first man sent to space by the Soviet Union who was not a member of the Communist Party. Finally, Feoktistov has a crater on the far side of the Moon named for him as well, the Feoktistov Crater. Feoktistov lived a dramatic and incredible life, even apart from being the first civilian in space.

Feoktistov was born in Voronezh in the Soviet Union in 1926, and at the young age of 16 fought with the Soviet Red Army against invading Nazi forces. Feoktistov in his military service was tasked with performing reconnaissance missions to determine the movements and placements of Nazi soldiers and weapons. Unfortunately, Feoktistov was captured by the SS and shot pointblank. By some miracle however, he was not killed, the bullet passed through his jaw and neck, failing to strike any major arteries. He was eventually able to crawl all the way back to Red Army lines and continued to serve for the duration of the war.

After his wartime career, he enrolled in an engineering school in Moscow, and graduated with distinction, later going on to obtain a doctorate in physics as well. Following his education, Feoktistov found work with the famed OKB design bureau which worked on some of the Soviet Union’s greatest achievements in space exploration, including the Sputnik satellites, the Vostok capsule which eventually took Yuri Gagarin to space, and the Soyuz space capsule, variants of which are still used to this day. While at OKB he worked directly with Sergei Korolyov and was much esteemed by him, Korolyov put him in charge of designing an ion-propelled rocket which could take humans to Mars.

His career in space was not over however, and Feoktistov went on to design and work on some of the most impressive achievements of not only the Soviet Union, but in the history of human space exploration, including the Mir space station. In 1990 he retired from his engineering and space design position, and became a professor at the Bauman Moscow Higher Technical School. He died aged 83 in Moscow, Russia, from natural causes.

Konstantin is pictured above, as the man in the dark suit second from the right in the first row, along with other Soviet cosmonauts.