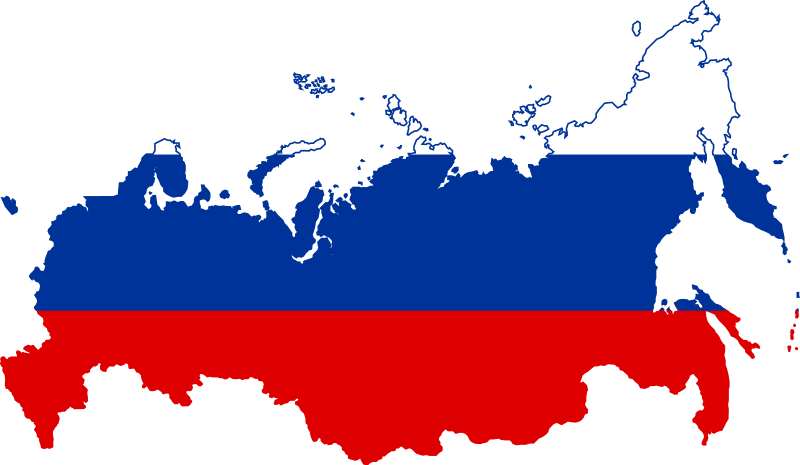 For anyone learning a language abroad, it can be daunting to make new friends outside the classroom in order to improve your spoken level. In Moscow, there is an international community of people who meet weekly to practise different languages and meet new, interesting people from all corners of the globe. If you’re in Moscow and learning Russian, maximize your language practice this weekend by going to (at least) one of these language exchanges:

When: Saturdays from 5pm (*not this weekend, starting again from the 5th of September)

Where: BarDisco90 (*may be subject to change)

As the name of this language exchange suggests, a whole host of different languages are spoken at this meeting. According to event’s website, generally about half of the people who attend are locals, the other half are foreigners. You’ll definitely be able to practise your Russian, as well as other languages if you strive to become a polyglot yourself. For those of a shier disposition, you don’t need to invent your own ice breakers as games are provided. The event promises a friendly, relaxed atmosphere for all who attend.

Where: Park Gorkogo (*If it rains, the meeting will take place at Barrikadaya’s Bevery Hills Diner)

Similarly to Moscow Polyglot, the Moscow Language Exchange gives people the opportunity to speak different languages with native speakers, including Russian, English, Chinese, German, Spanish and many more. During the summer, Moscow LEM makes the most of the warm weather by meeting outside in Park Gorkogo. Like Polyglot, games are also provided to help you “break the ice” if necessary; “Mafia” seems to be the most popular game amongst members of this exchange, (but don’t worry, no-one really gets killed!)

Where: Scandinavia Restaurant (*may be subject to change)

Russian is the only language allowed to be spoken at this language meeting. This can often be helpful for Russian language learners who go to other meetings and find that Muscovites prefer to practise speaking foreign languages. The meeting offers a chance to converse in Russian in an authentic Russian setting.