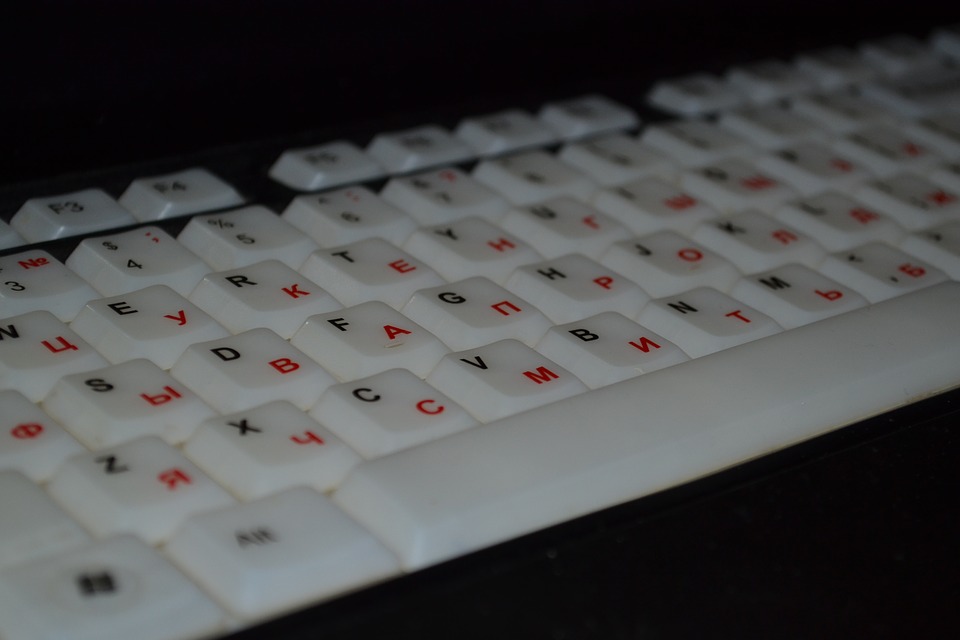 Since arriving in St. Petersburg, one of the most frustrating things I have found when speaking Russian is not being understood due to my pronunciation. Even when I am confident that I know the word, and have used it in the correct context with the correct declension, there are times when I still get a blank look in return. One of the main reasons for this is the importance of stress placement in Russian words.

Stress refers to the emphasis of certain syllables in a word. In some languages, a word’s stress is fixed on a certain syllable (e.g. the end one), but in Russian, any syllable in a word can be stressed. What’s worse, there is no way of guessing which syllable the stress will be on, so this must be learned with each new word language learners encounter. When you first start learning Russian, you will find the stressed syllables are underlined in some books for beginners, but unfortunately this does not last long. As well as varying emphasis, stressed and unstressed vowels are even pronounced slightly differently.

In fact, some words change meaning depending on where the stress is placed. Here’s a list of words which look the same, but vary in pronunciation…

On the plus side, dialects and accents form a very minimal issue for Russian language learners. On the whole, there is little difference in language depending on where someone is from, and Russians can generally understand each other regardless of their origin.

There are three main Russian dialects: Northern, Southern and Central. The Central dialect is spoken in Moscow and most major cities, meaning it is generally considered the ‘standard’ form, and the literary or cultural norm of Russian. Overall, it bridges the gap between Northern and Southern dialects. The Northern dialect is spoken north of Moscow, and is most distinguishable by the long pronunciation of ‘O’. On the other hand, the Southern dialect is characterised by the fricative G (Г is pronounced like a Х).

So, my top tip for any Russian learner, is to always check the pronunciation of any new word you learn, and to note the stress placement. It’s great to know the meaning and spelling of lots of words, but unless you can say them correctly, you’ll find yourself rather stuck when you try to speak to Russians!