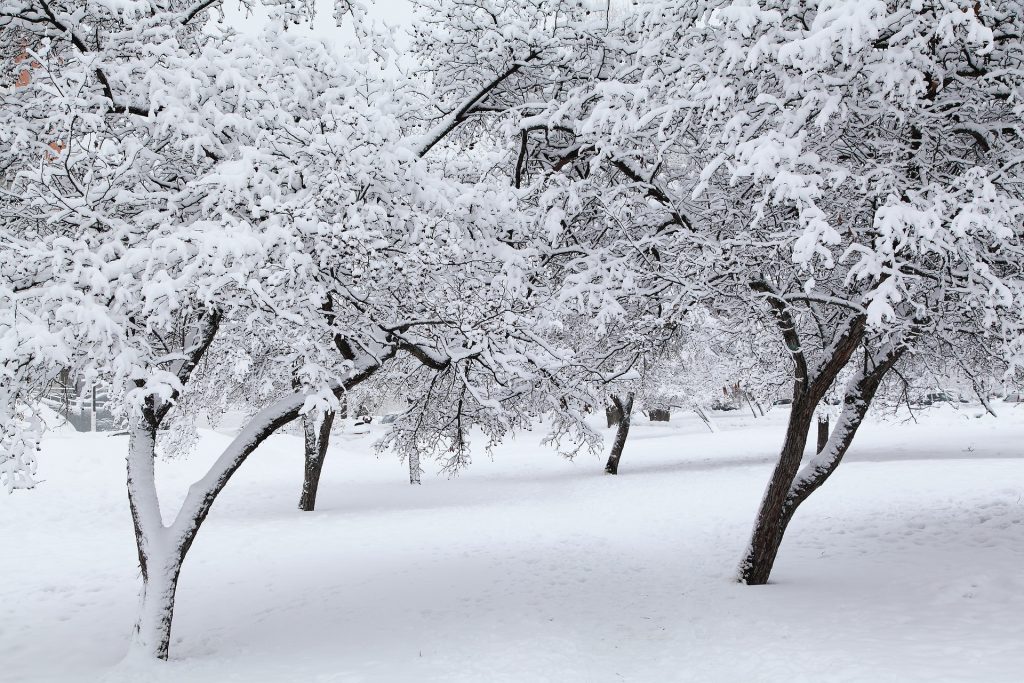 Before coming to Russia, I had been warned of Russian winters. Whenever I told people that I would be here until December, a typical response referred to the freezing conditions I would have to endure. As we approach the end of November, I have certainly noticed the change in temperature since my arrival in August. But what is Russian weather really like?

Of course, due to Russia’s huge size, the weather varies greatly across different regions. Although Russia can be described as a continental climate, the weather in Saint Petersburg and Moscow is much more mild than further east, in Siberia.

My experience of Saint Petersburg’s weather…

When here in July and August (the warmest months), the weather in Saint Petersburg doesn’t differ hugely from English summers. The temperature tends to fall in the early 20s (°C), so although it is not boiling, the sun is shining, and jumpers are not needed. By mid September, I noticed that I needed to start wearing either warm jumpers or a light jacket. By October, a coat became a necessity. In November, I have noticed a sharp drop, with the temperature usually staying at around 0°C, or at least in the low digits. On a few occasions, there has been snow, but none which has settled so far. The very cold weather is said to usually last from late November until late March, with February being the coldest month (-6°C on average). 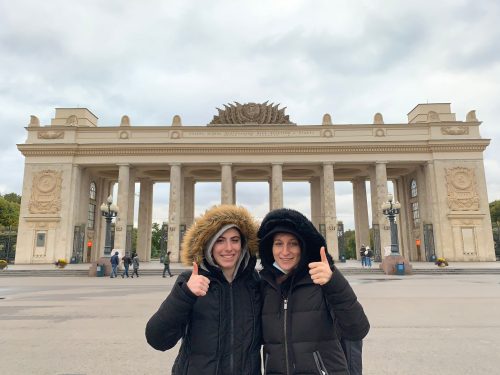 First time wearing a winter coat at the start of October

However, in Siberia, the Russian climate is much more extreme. The warm summers are short, and there is usually constant snow from November until March. Temperatures can reach sub -35°C, with a strong wind which makes the cold even harsher. Some of my friends are currently studying at universities in Tomsk (in Siberia), and have sent me pictures of ankle deep snow, for the past month already.

So, if you want to see a true Russian winter, I would recommend coming at the start of the year, either in January or February. However, if you prefer warmer conditions, and don’t want to need a coat for your entire trip, coming between April and October is a wiser choice. 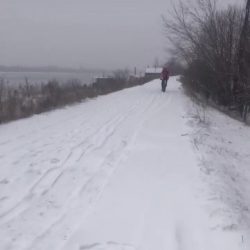 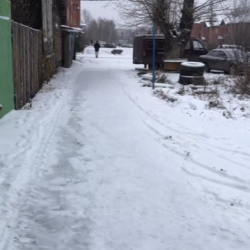 Here is some Russian weather vocabulary, in case you want to ask someone about it while you’re here: