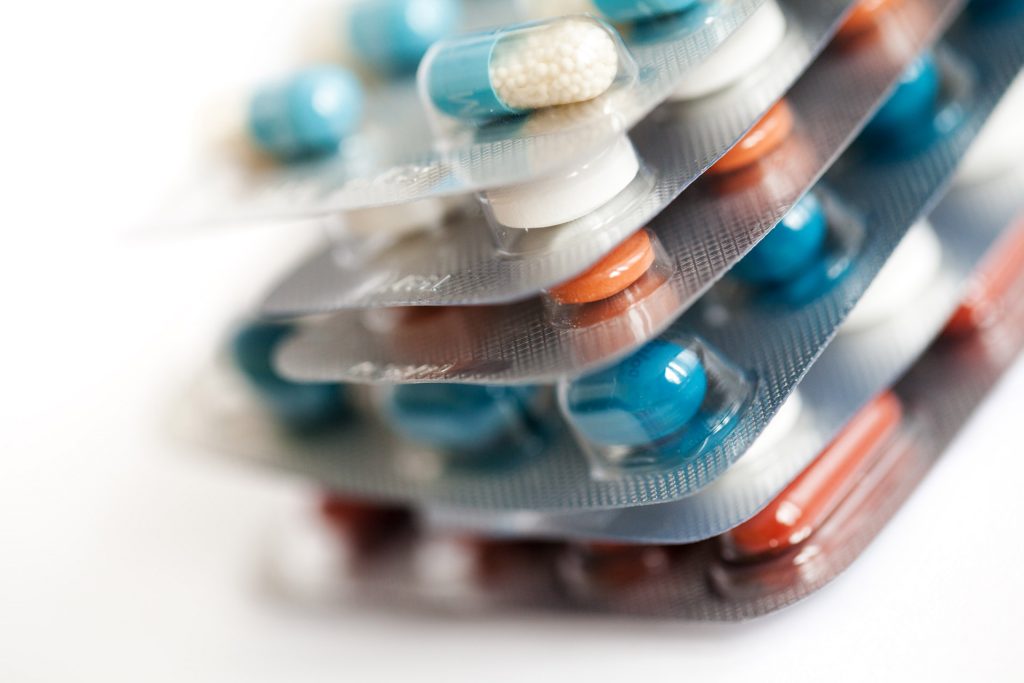 A topic that has come up in conversation a lot for me in the last week is healthcare in Russia and, in particular, the use of antibiotics. This is rather coincidental, as when I went to do some research on it over the weekend, I found out that last week was International Antibiotic Awareness Week, aiming to educate people on the correct uses of antibiotics and of the huge problems caused by antibiotic resistant bacteria, one of the biggest, and ever growing, threats to health in the world today. This has always been something that has shocked me about Russia: antibiotics are available over-the-counter. In the UK, antibiotics are restricted drugs, as their misuse can and is leading to widespread antibiotic resistance, making bacterial infections more dangerous and their treatment more challenging. In Russia, they are a go-to solution for many ailments.

I suppose that is something that baffles me the most: not only are antibiotics available without a prescription from a healthcare expert, but many Russians are not even entirely clued up on what they are for. I did an unofficial survey of a handful of Russians I know personally to see what they knew about such drugs, and I was shocked to find that a fair few took antibiotics to help cure them of illnesses such as the common cold and the flu. These, along with 9 out of 10 throat infections, are viral, which means they cannot be cured by antibiotics, which kill bacteria, not viruses. This was not an extensive piece of research and many Russians do of course understand what antibiotics do and how they work, but I have come across many people here that would take antibiotics as a first resort, having fallen ill from almost anything, and, crucially, without consulting a professional. I am not an advocate of over-the-counter antibiotics and believe their consumption should be controlled, but if they are available for self-prescription, then, at the very least, clear instructions and information needs to be provided on their use and misuse. Using antibiotics incorrectly, including overusing them, allows bacteria to mutate and become resistant to the drug, thus making them harder to treat as options of run out.

Even antibiotics, drugs that need to be taken correctly, are available without a prescription.

Indeed this isn’t the only aspect of healthcare in Russia that makes me furrow my brow. The dependence on medicine is evident, even when I try to relax of an evening with the telly on. Every ad break shows different drugs and supplements to help cure you of anything and everything. I have only fallen ill in Russia twice in my life, both times with a food-related stomach bug. From my own experiences with such illnesses at home, the best cure is to rest, keep hydrated and remember what Shrek says: “Better out than in!” (Sorry!). Yet, in the company of Russians (and despite my protests) I have always been fed something from the medicine cabinet, from charcoal tablets to gels dissolved in water. Both times I healed in the exact same period as I had done on previous occasions when I took no medicine at all. The only way the charcoal tablet helped was that I immediately threw it back up, which is what I had been hoping to do to relieve me of the tummy bug.

To make matters worse, Russia is home to one of the leading markets in counterfeit pharmaceuticals. Although in recent years checks on pharmaceuticals have increased in quantity and detail, the counterfeit market still poses a problem in the Russian industry. A lack of current data makes it difficult to say exactly what percentage of drugs on the market are fake, but estimates range from 4-30%. This is not the only sector with a lack of exact information. The CDDEP interactive Resistance Map aims to outline levels of antibiotic resistance in different regions of the world, but Russia is not included due to a lack of official national statistics that record this information. The Russian Ministry of Health’s official site contains information and articles about the dangers posed by antimicrobial resistance, yet its scale here seems to go unmeasured. 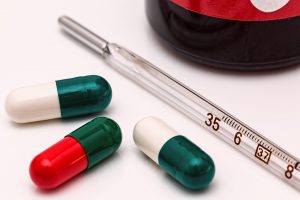 The attitude of Russians I know to healthcare certainly differs from that of Brits that I know. Although there are many British people that abuse the services provided by the NHS and the UK certainly has its own share of hypochondriacs and resistant bacteria bugging the hospitals, there is certainly more of a laid-back attitude towards falling sick. A common cold is just that, and most (though of course not all) would power on through with the aid of some painkillers and a Lemsip. Even those with bacterial chest infections are not always prescribed antibiotics by their GP, as a patient that is healthy for the most part can heal through bed rest alone. Perhaps it is understandable that Russians seek to get more solid solutions to health issues: rare is the Russian that gets sick pay and support when they fall ill and miss work. We certainly are lucky in the UK to be protected by laws when such things occur. And maybe it is no surprise that Russians don’t campaign for tighter controls on medicine, as a doctor’s appointment often means a day waiting in the walk-in centre. Brits, although no strangers to long waits and a full appointment book, are blessed to have the NHS.

Russia could therefore do with some rejigs in the healthcare system, but also in their mentality. Whilst I am still told by every Russian I meet that my sitting on a cold wall for a minute could lead to me becoming infertile, I can’t help but think that Russians could do with calming down. But maybe even this shouldn’t be done à la russe: when some kids at the summer camp I worked at got scared during a noisy night activity, calming them down did not involve talking with them and letting them settle. Instead, the on-site doctor gave them a sedative solution to drink. Their reliance on medicine has turned even my most sensible and level-headed Russian friends into quasi-hypochondriacs, afraid of leaving a blocked nose untreated or of having to put up with a cold whilst waiting for it to pass. I know first hand what it’s like to be ill: last year I was bed-bound for nine days with a very serious bout of the flu. I’d never been ill like it. But there was nothing to do but take some painkillers, drink lots of tea and sit it out, bored in bed with not even the strength to hold my book or lift my head up to watch TV. It sucked. But it also helped my immune system to grow stronger and for my body to develop its own natural defences.

An Ounce of Prevention 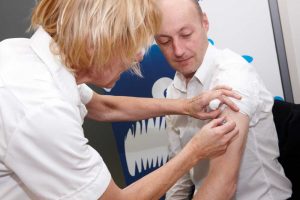 Preventative methods such as vaccines and a healthy lifestyle should be at the fore.

I’m no doctor, nor am I a medical researcher, but I don’t think it takes one to recognise that Russia has a bit of a drug problem, though not in the way that phrase usually suggests. As one of my Russian friends says, popping a pill to relieve even the smallest of symptoms is something she is so used to, it’s almost instinctive. But it also means that her immune system struggles to fight off the most common and harmless of bugs without help, or rather that she herself struggles to tolerate the inconvenience of being sick. Rather than only focussing on what is at hand to help cure ailments, perhaps it would be better to look at preventatives and ways of strengthening our body’s resistance to bugs, as opposed to possibly aiding the resistance of the bugs themselves. After all, the World Health Organisation stresses the fact that no new antibiotics have been developed in the past 25 years; with antimicrobial resistance on the rise, we better hope that our immune systems are up to the fight.

To find out more about antimicrobial resistance and the WHO in Europe, visit http://www.euro.who.int/en/health-topics/disease-prevention/antimicrobial-resistance