The beauty of Russian verbs of motion 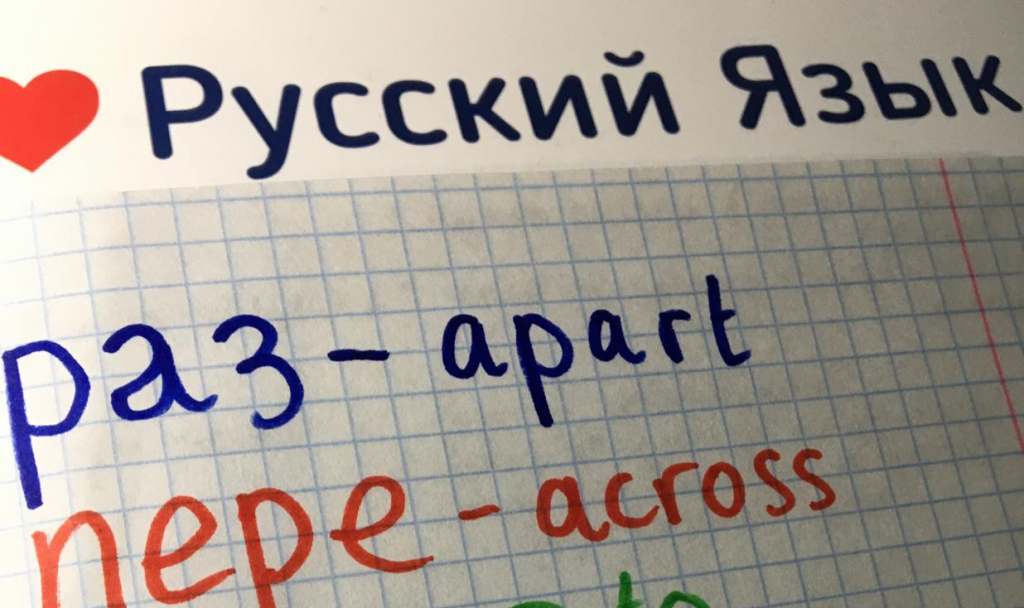 Learning Russian often seems like an impossible task when you first start. Every noun and adjective declines in six different ways, and the alphabet is full of confusing letters which, look like ‘H’ but sound like ‘N’, for example. Not to mention the fact that you’re not even remotely sure how to say ‘I go’… Which brings me on nicely to the topic of this article: verbs of motion.

Today’s piece of good news for any new learners: while they may seem hellish at first, verbs of motion pay dividends later on in the learning process. The reason for this is that many words with abstract meanings are derived from them. This makes them very useful as verbs, because they can serve several different contexts, as well as describing the physical motion of a subject. For example, ‘перевести’ means to lead a person from one to another side (of a road, park, etc.) – but it can also mean ‘translate’ (i.e. a text), ‘transfer’ (i.e. money) or ‘move/relocate’. That’s four English verbs for the price of one Russian verb!

Moreover, once you have learnt all the prefixed verbs of motion, you will be familiar with almost all of the prefixes that can appear in Russian verbs. In verbs of motion, the prefix ‘-пере’ (for example, from ‘перейти’) denotes a transferral of something from one side to another. ‘Переключиться’ means to switch your focus from one thing over to another. ‘Передать привет кому-то’ means to say ‘hi’ to somebody on somebody else’s behalf, effectively conveying a message from one person to another via an intermediate person.

Likewise, ‘разойтись’ means to part ways. The prefix ‘раз’ signifies a movement of two things in separate directions: hence ‘развестись’ (to divorce), ‘разлюбить’ (to fall out of love), ‘раздать’ (to distribute/give out), ‘разучиться’ (to lose the ability to do something), and ‘разорвать’ (to rip apart).

Conclusion: Russian is very logical in its own way! Relative to English (for example), it’s quite easy to break Russian words down and work out how they’re derived. Once you understand the meanings that different prefixes convey and you’re familiar with common roots, you’ll find you are able to guess the meanings of Russian words much more easily, and you’ll even have a decent shot at guessing how a given English word translates into Russian.

It’s hard to define exactly how a person develops an ‘instinct’ for a certain language, but I think this might well be a significant part of it. So, if you’re struggling with verbs of motion at the moment, keep going and remember the rewards they will bring you later on. Удачи!

This article was brought to you by Olivia, currently studying and interning at Liden & Denz Moscow