The Little-Known History of Kostroma’s Statue of Lenin 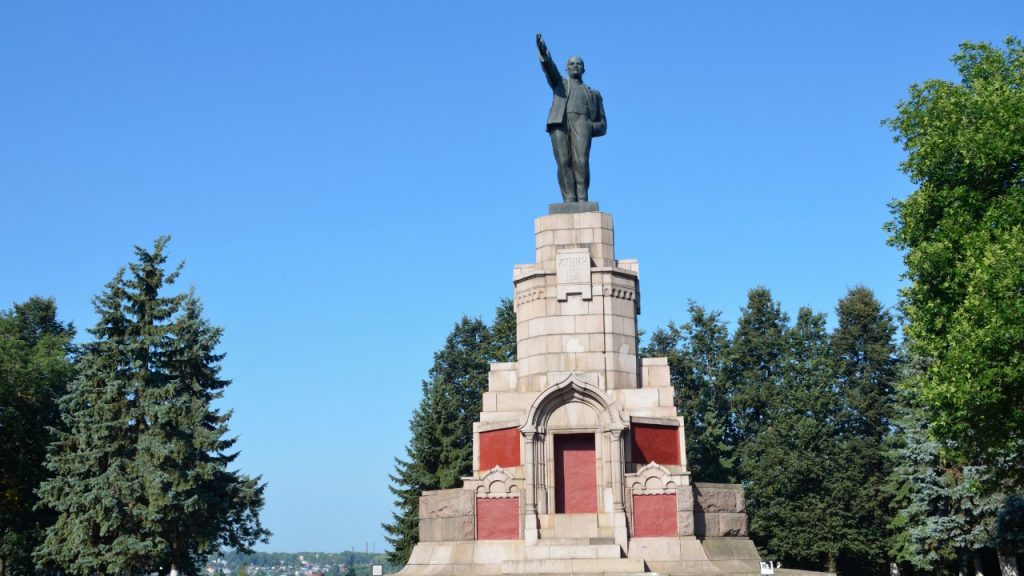 I study at Durham University, which is twinned with the Russian city of Kostroma, located North-East of Moscow. This connection between the cities has led to me learning a lot about this town and its traditions. For me, one of the most interesting parts of the town is the huge statue of Lenin located in the central park or, more pertinently, the history behind this statue. 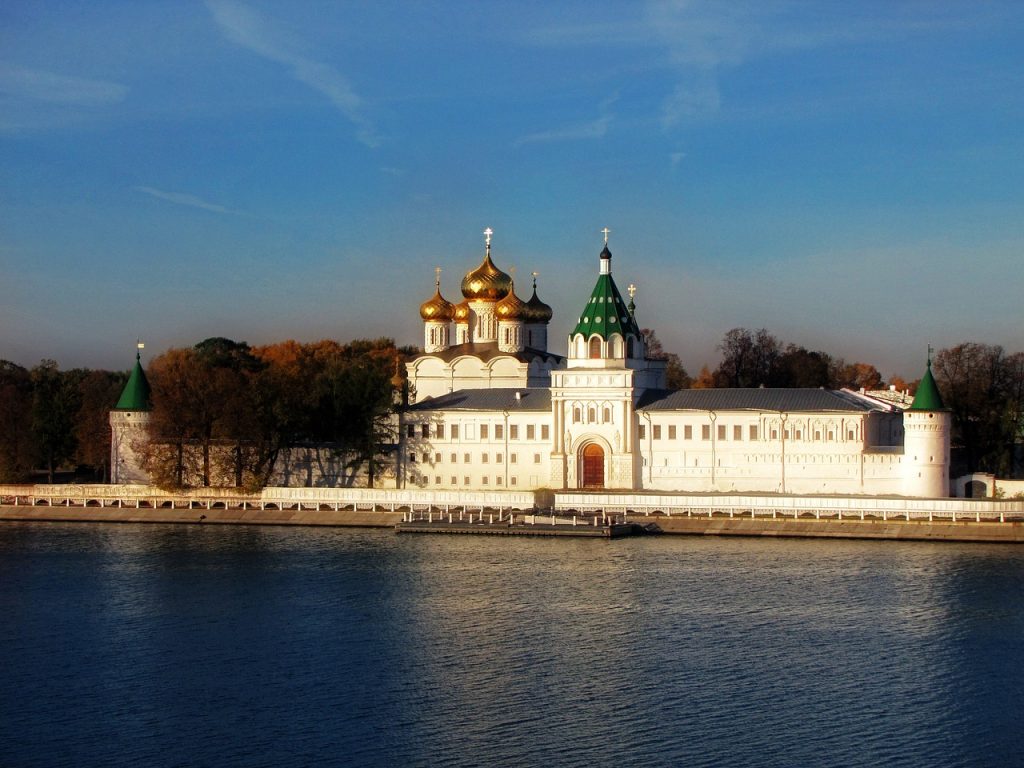 The huge pedestal upon which the statue of Lenin stands was actually built for another purpose: there, they planned to build a monument in honour of the 300th anniversary of the Romanov Dynasty, in 1913. In 1911, a competition to find the designer of the planned statue was held, and the designer Amandus Adamson was ultimately chosen. In the original design for the monument, a huge spire with a double-headed eagle was meant to stand atop the pedestal. This was meant to be surrounded by many figures which were to represent famous Tsars and important moments in Russian history. For example, one figure was due to represent the 1861 emancipation of the Serfs.

The building of the monument was delayed by the outbreak of the First World War, and by the Revolution in 1917, only the statue’s pedestal and a few figures had been built. In 1918, a red flag was placed upon the pedestal, and the statue received a new, ideologically driven nickname: the freedom monument. However, after this, the monument was left in disrepair for many years.

The Statue of Lenin

Finally, after the death of Lenin in 1925, it was decided to use the existing pedestal to create a statue of Lenin. The statue was also due to be completed by 1917, so as to pay tribute to the 10th anniversary of the 1917 revolution. Despite this, due to construction delays, the monument was not completed until May 1928. 25 thousand people attended the opening, at which a letter from Stalin recognising the opening of the monument was read out.

The monument subsequently became one of the most important in Kostroma. People from all over the Soviet Union visited the statue, which would be surrounded by flowers and wreaths on Lenin’s birthday and on anniversaries of his death. In 1982, the original concrete monument was falling into disrepair, and was replaced by a bronze figure.

This statue of Lenin is still an important monument in Kostroma today, and continues to attract tourists. The statue represents a lot more than may be thought at first glance, and its history offers an insight into Russia’s turbulent history in the twentieth century. To see pictures of the statue, and to learn more about it whilst reading in Russian, follow the links below.