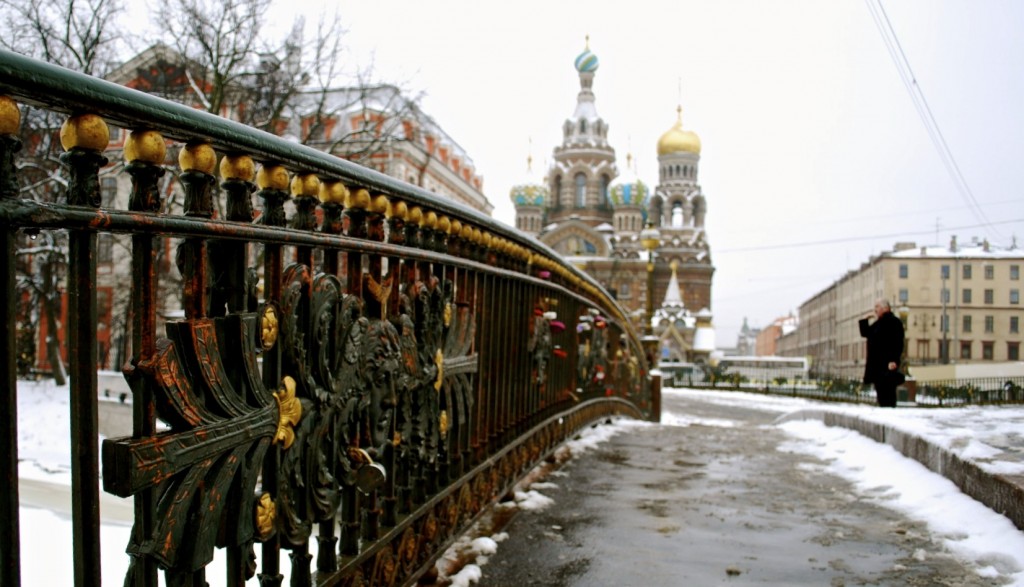 Храм Спаса на Крови, often called the Church of the Savior on Spilled Blood or the Cathedral of the Resurrection of Christ, is a sight that you can’t miss on your trip to St.Petersburg. Even if you don’t tour the church, it would be nearly impossible to not see, as it is visible from the center of the city and it’s beautiful colors are hard to miss. The church stands in the location where Emperor Alexander II was assassinated, and serves as a memorial to him.

Emperor Alexander II is also known as Alexander the Liberator for his role in ending serfdom in 1861. He was thought to be a more liberal ruler than most, as he emancipated the serfs, abolished capital punishment, limited the power of the nobility, started systems of local self-governance, and sought peace in foreign relations. However, he also created a secret police organization centralized on brutality and exiled many people to Siberia.

Alexander ruled from 1855-1881, and died by assassination. A left-wing terrorist organization had made multiple assassination attempts, and finally succeeded by bombing his carriage one day. His son, Alexander III, took the throne, and in 1883 ordered the building of the cathedral as a memorial to his father’s life. It replaced a temporary shrine to Alexander II in that location, and construction was finished in 1907 under the reign of Nicholas II.

Храм Спаса на Крови is very unique in St.Petersburg, with architecture unlike any other cathedral. The style is described as romantic and nationalistic, featuring thousands upon thousands of square meters of beautiful mosaics, both inside and out. The church is reminiscent of St.Basil’s Cathedral located in Moscow, although I find Храм Спаса на Крови to be significantly more dazzling.

Visit the website to learn more about visiting, or you can just stop by and take a walk through the park or along the bridges. It’s an alluring site to see, both inside and out.