Why do Russians love Karlsson-on-the-roof? 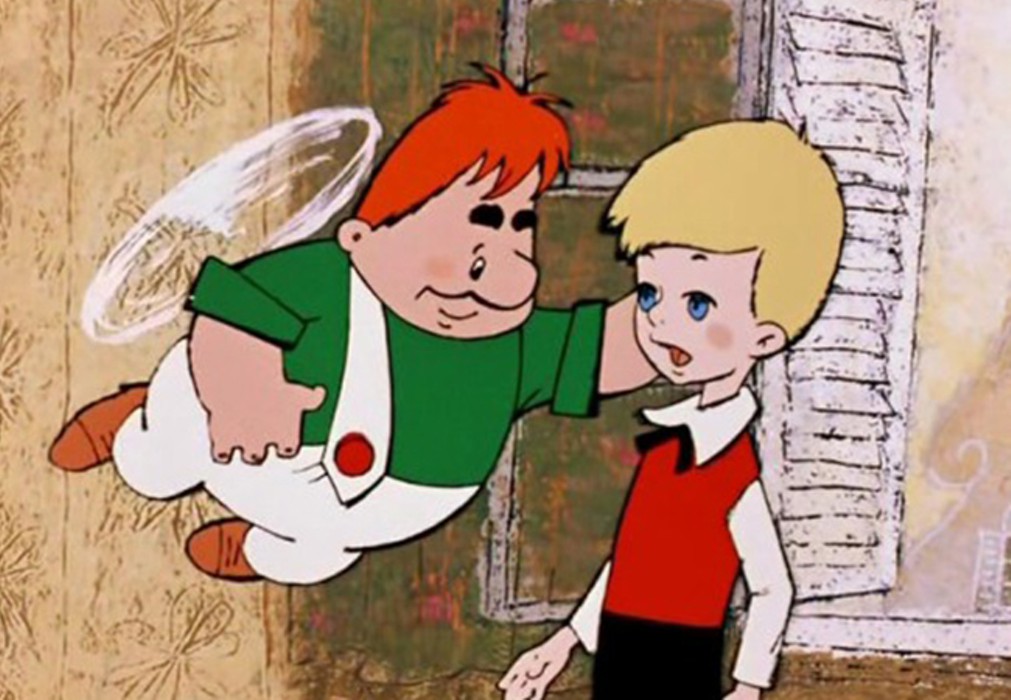 Have you heard about Astrid Lindgren? I bet you have. She is one of the most famous Swedish writers of all time. Her books are loved by all Swedes and I am sure that you have heard about some of them since she is also known worldwide. Her most famous books are about Pippi Longstocking, the strongest girl in the world. However, in Russia (and also back in the Soviet Union) the most famous and beloved one of Astrid’s characters is a man named Karlsson. What is interesting here is that in Sweden, almost no one likes him. So, how come he is so popular in Russia?

Astrid wrote three books about Karlsson (published in 1955, 1962 and 1968). His full name is Karlsson-on-the-roof which in Russian is translated into Карлсон, который живёт на крыше. In Sweden, a film about Karlsson was made in 1974 and then a cartoon in 2002. A cartoon about Karlsson was also made in the CCCP, and this is the one that all Russians love. It was actually made before the Swedish one. There are two films about Karlsson in Russian but they can be considered as two parts of a whole, the first being released in 1968 and the second in 1970. These adaptations of Karlsson are considered a big part of the Russian cartoon industry and are until present days on of the most loved cartoons in Russia and former Soviet states. 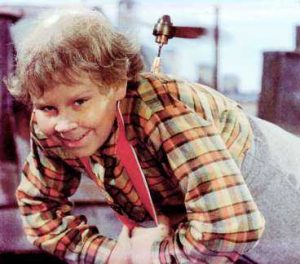 So, who is this Karlsson and what are the books about? The story takes place in an area in Stockholm called Vasastan. A young boy named Svante lives here with his family. Svante is mostly called Lillebror (meaning little brother in Swedish) and is in Russian named Малыш. Karlsson is a short, shubby and overconfident man, living in a small house behind a chimney on the roof of a building. Karlsson can fly since he has a small propeller on his back, which he starts by pushing a button on his stomach. He meets with Lillebror and they become friends. Karlsson thinks that he is the best at everything and describes himself as “a handsome, thoroughly clever, perfectly plump man in his prime.” Karlsson is mischievous and does whatever he wants. Usually he is misbehaving and often gets Lillebror into trouble.

Many Swedes, me included, do not like Karlsson. In our opinion he is selfish, rude, full of himself and, as mentioned above, gets Lillebror into trouble. He is, overall, not a sympathetic person. Russians however finds Karlsson to be rebellious, mischievous, outspoken and likes to have fun but still a good and kind friend to Малыш. Hearing Russians talking so positively about him I decided to watch the Russian version myself and see if the Russian Karlsson is different from the Swedish one. After watching the film my answer to that is yes. I still do not like Karlsson but I think that he is portrayed more likeable and funny in the Russian version. He still has his traits of self love but they are toned down. I also think that since the Russian film is a cartoon, compared to the Swedish live-action one, the film automatically has a gentler vibe and is more fairytale like. Also the story in general is nice even if Karlsson character for me is sometimes questionable. The other characters are fun or relatable. My conclusion is that I like the Russian Karlsson better then the Swedish one and I also understand why he is loved by Russians since the film is fun, genuine and also very beautifully made. It would be fun for me to hear Russians opinion on the Swedish film, if they find him different or not and also if he is more or less likeable to them.

If you want to watch the Russian version of Karlsson, here is a link to Youtube: https://www.youtube.com/watch?v=TZTjr-DN9xY. I do recommend you to watch it since it is a big part of the Russian film history and Russian culture. Are you already familiar with Karlsson? What do you think, are you team Russia or team Sweden? Tell us in a comment below.

I am a 26 year old Environmental Scientist from Sweden, who is deeply in love with Russia. My dream is to be able to live and work in Russia in the future. I believe that this internship, along with my Russian studies, at Liden & Denz will be a great first step on my journey. My interest in Russia is not limited to a certain area, instead I find everything about this country interesting and this will be noticed in the wide range of topics for my articles.

3 responses to “Why do Russians love Karlsson-on-the-roof?”