Your favourite English idioms and their Russian translations 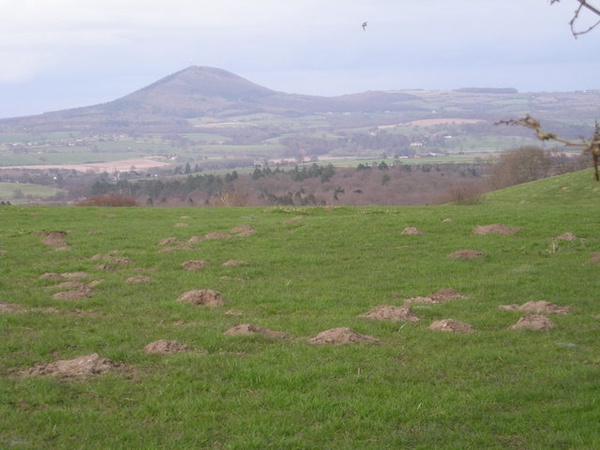 Have you ever found yourself missing being able to use English idioms whilst speaking Russian? Suffer no further, because I’ve compiled a handy list of Russian translations for some of the most popular English idioms:

This is the equivalent of ‘don’t count your chickens before they’ve hatched’, which is what you say to someone when they start talking about a certain result as though they’ve already achieved it when in actual fact they haven’t.

‘Цыплят’ is the genitive plural of ‘цыплёнок’, ‘chicken’, and ‘считать’ is the verb ‘to count’ (also meaning ‘to think/consider’). ‘По осени’ means ‘in autumn’ (a more informal variant of ‘осенью’), and the Russian phrase originates from the fact that chicks hatched in spring aren’t guaranteed to live until the autumn (there’s no point counting them until you’re sure they will all survive).

‘Strike while the iron is hot’ – grab the opportunity before it goes away! This is pretty much a word-for-word translation of the English, with the imperative form of the verb ‘ковать’ (to forge, like a blacksmith).

‘To get off the hook’ – to avoid being caught while you’re up to no good, or otherwise dodge responsibility for a problem. ‘Соскочить’ means ‘to come off/jump off’, and ‘крючок’ is ‘hook’.

‘To sell like hotcakes’, or, because it’s Russia, hot pies! When a product is so popular that it sells out really quickly.

‘Goes in one ear and out the other’ – the phrase you utter in a frustrated tone of voice when you’re trying to tell someone something for their own benefit and they just don’t listen. Featuring verbs of motion, with the respective prefixes ‘в-‘ and ‘вы-’ denoting inwards and outwards movements.

‘To cut corners’ – to make a task more simple by devising shortcuts, usually because of laziness or time limitations. ‘Срезать’ in Russian literally means ‘to cut off’, and ‘угол’ means ‘corner’.

Dimya’s in a bad mood today. He got out of bed on the wrong leg. Wait, that doesn’t sound quite right.

‘To kill two birds with one stone’, or, more precisely, to kill two hares with one shot (выстрел, featured in the instrumental case). Achieving two goals through a single action.

Like ‘making a mountain out a molehill’ (i.e. being really dramatic about something which really isn’t that serious) but sounds a lot stranger. Like, whatever you do, don’t make an elephant out of a fly !!!

If somebody has a ‘long tongue’ in Russia, they have a tendency to blurt out sensitive information. In other words, they have a big mouth!

The ship has sailed. The train has gone. However sad and negative this phrase may be, contemporary Russian poet Alexandra Ardova offers an uplifting response:

If your ship has already sailed, fly!

This article was written by Olivia, a current student at Liden & Denz Moscow