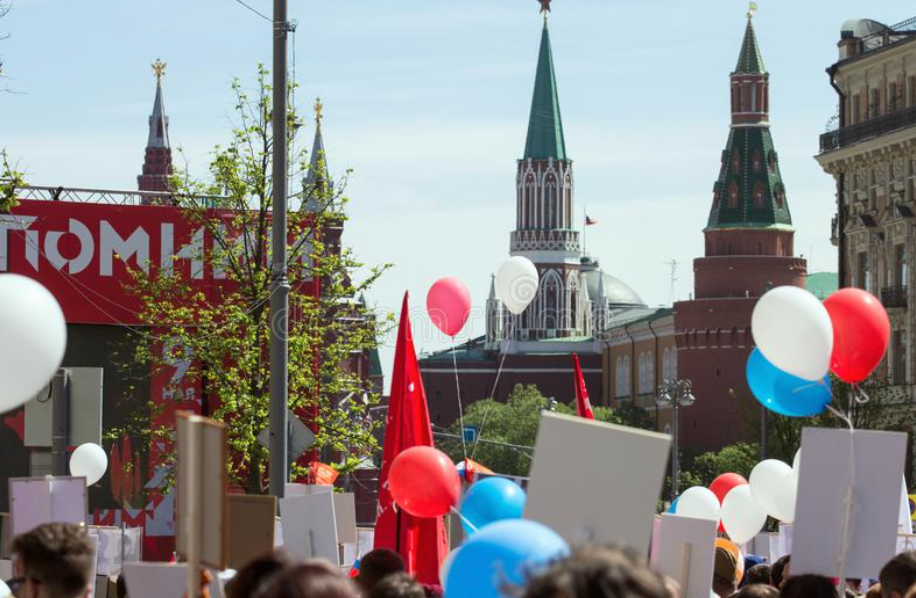 A Short History of День Победы

Victory Day is one of the most important celebrations in Russia. It marks the end of the Great Patriotic War (1941-1945). On 8 May 1944 at 22.45, Berlin time, Nazi Germany signed an act of Unconditional Surrender: this equated to 00.43, Moscow time, hence why Victory Day is marked on 9 May in Russia.

During Soviet times, Victory Day was haphazardly introduced as a celebration: it only became a non-working day in the Ukrainian SSR in 1963 and in the Russian SFSR in 1965. It was only officially recognised by the Russian Federation as a non-working holiday in 1991. Under Vladimir Putin, 9 May has risen to prominence like never before. The 60th and 70th anniversaries of Victory Day were particularly extravagant events, celebrated in 2005 and 2015 respectively. 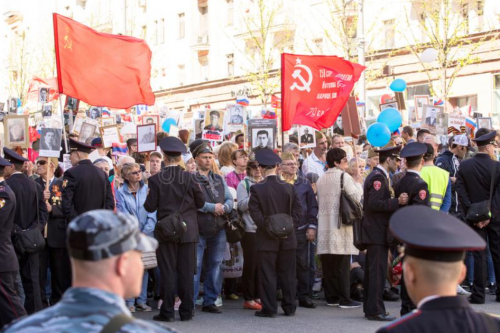 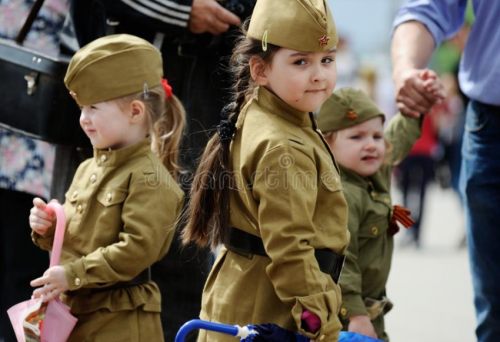 Бессмертный полк is a huge event staged in Russia’s major cities, and around the world, on 9 May.

The Immortal Regiment began as a grassroots movement: the brainchild of three friends, who were in Tomsk at the time. All 3 of the friends were grandsons of soldiers, united by the fear that the sacrifices of their grandfathers’ generation were slowly being forgotten. Thus, they organised a parade to remind people of the human sacrifice of the great Patriotic War. Their parade, held in 2012, was attended by around 6,000 locals, bearing the portraits of their relatives.

Since 2012 the Immortal Regiment movement has spread rapidly. In 2013 it was held in Moscow for the first time, and marches are now held in more than 50 countries. Participants often carry flowers, Russian flags, and even Soviet flags, along with photographs of those injured or killed in the War. The movement became an official nationwide event  in 2015. Marches are now state events, complementing the official military parades which also take place on 9 May. 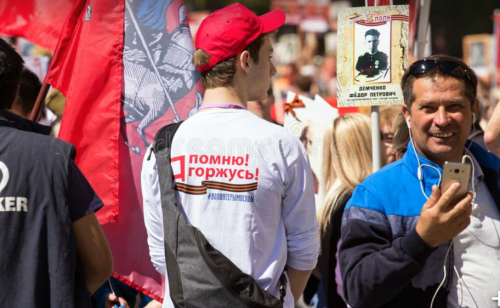 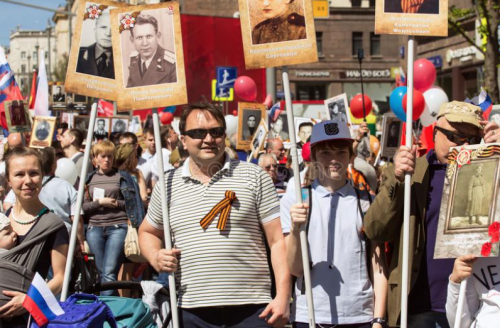 Marches Around the World

The Immortal Regiment Marches on Virtually

This year the march will take place online on 9 May at 3pm Moscow time. Participants have been able to upload information about any veteran relatives they have, so that their profiles can appear as part of the online march.

Want to find out more about how Victory Day is commemorated throughout Russia? Take a look at this article https://lidenz.com/victory-day-russian-culture/.