2016 Victory Day in St. Petersburg – Interns and the City 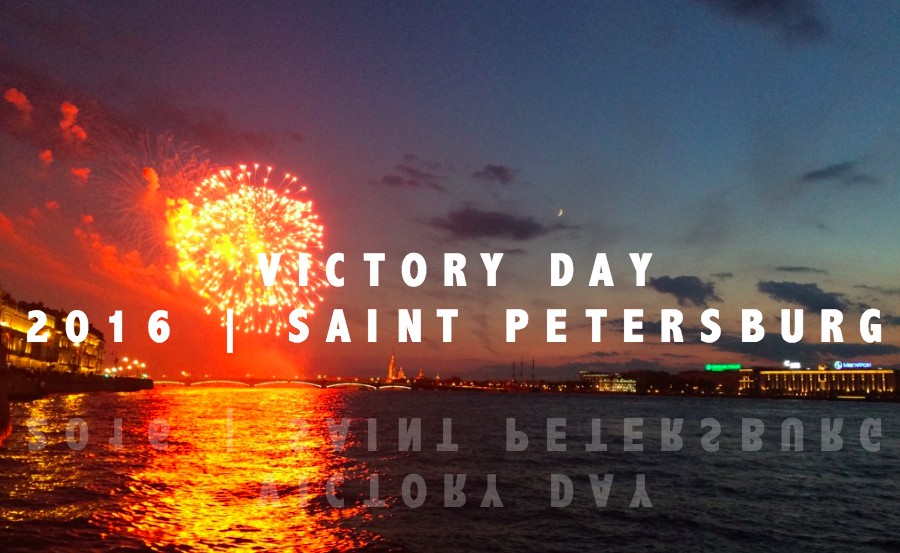 Victory Day, in Russian День Победы, is celebrated on May 9th. It celebrates the surrender of Nazi Germany to the Soviet Union during the Second World War. Victory day is a national holiday, and celebrated across Russia. In this video you can see: the ‘Immortal Regiment’, a procession in honour of victory, where many bring portraits of dead relatives killed in the war; veterans and current members of the military dressed in uniform; people riding in old military vehicles; and the annual fireworks display.

The song playing in this video is ‘День Победы’, or ‘Victory Day’, a popular Russian song dedicated to the Second World War.