Cool toys from the Soviet Union 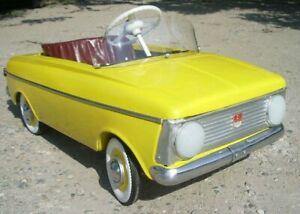 In the Soviet Union, toys were more than just toys. Here is a selection of the best examples I found… 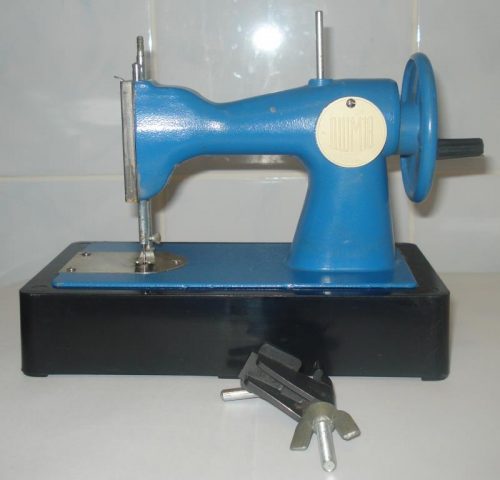 The children’s sewing machine (Детская швейная машинка/ДШМ) was produced from the 1940s until the end of the 1980s, gradually modernising every time a factory released a new model. The best thing about them is that they weren’t just designed to look exactly like their adult-sized contemporaries, but worked like real sewing machines too!

Produced from the 1960s through to the 1980s, these collectible rubber figures are super cute and full of personality. I’ve never seen anything like them! 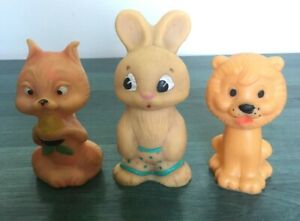 These ‘electronic constructors’ (электронный конструктор), made in the 1980s, were basically practice sets designed to help children understand how electrical circuits work. They feature an assortment of wires, plugs, switches, jumpers, resistors, transistors, capacitors, a microphone, a speaker, a light bulb, and more! 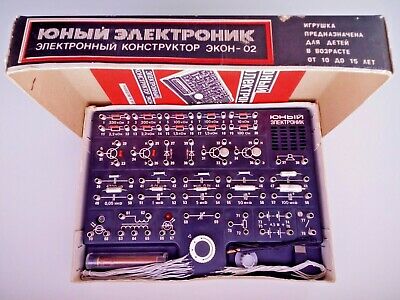 This remote-control space exploration toy is from the 1980s, and is based on the Lunokhod (‘Moonwalker’) 2, the second unmanned rover to be sent up to the Moon from the Soviet Union. The Lunokhod 2 arrived on the Moon in 1973 and was used to collect information about the conditions on the Moon. 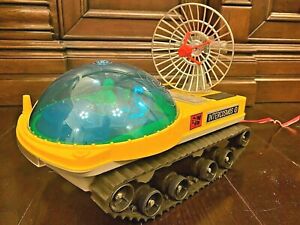 This toy electric mixer (Игрушка-миксер) is electricity-powered and around 15cm wide/tall. I just find this so cool because I also had a toy mixer in my childhood, but it didn’t actually work like the real thing! 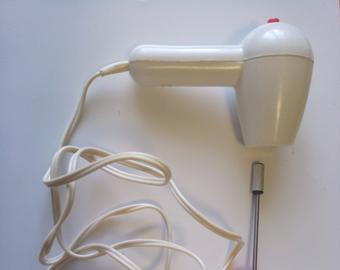 Here’s a toy meat grinder (игрушка-мясорубка), which, again, worked like a regular meat grinder! And, it was safe enough for children, because the hole where you usually insert the meat is extra small and the grinding mechanism isn’t exposed. 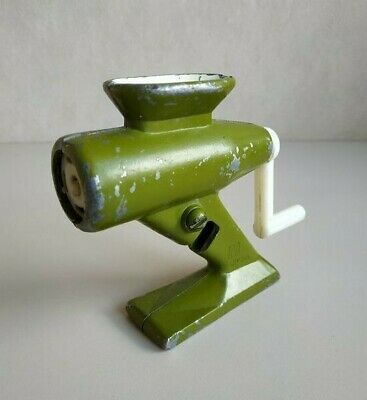 These steerable, child-sized pedal cars were first produced in 1969 and were usually modelled on the popular Soviet automobile brand ‘Moskvich’ (Москвич). They were equipped with functioning headlights, a windscreen, and a pretend engine and a bonnet and boot which could be opened. With a maximum speed of 8km/h (around 5mph), riding in one of these was just like riding a bike, only cooler!

Tip: if you’re now feeling like you really missed out in not having grown up in the Soviet Union, Soviet toys can be bought via Ebay and Etsy, as well as many Russian sites!

This article was written by Olivia, a current student at Liden & Denz, Moscow