March is the month of Festivals at Mariinsky Theatre! 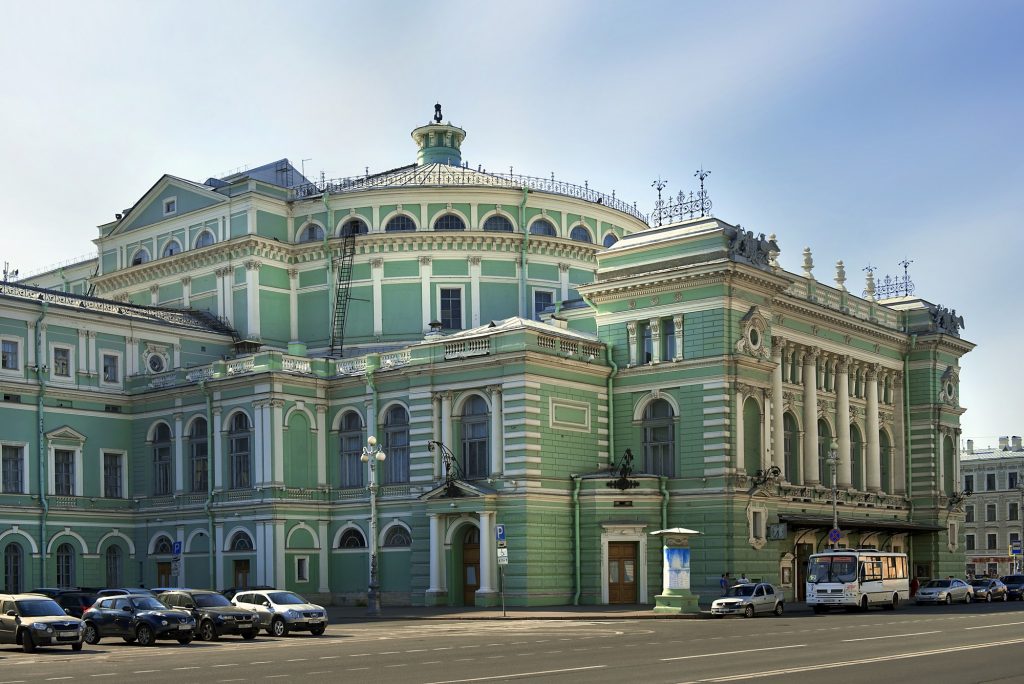 This month the Mariinsky Theatre of Saint Petersburg presents a wide choice of events for all ballet and music lovers! Apart from the festival Virtuosi of the Flute, which is dedicated to the art of performing the flute and which takes place from 4 to 9 March, the theatre will host two more Festivals: the XIX International Ballet Festival and the VI International Harp Festival Northern Lyre

The XIXth International Ballet Festival will take place at Mariinsky Theatre from 11 to 22 March. This year’s program will include premieres of new productions and classic masterpieces involving international artists and choreographers, workshops with dancers such as  Vladimir Shklyarov, talks, autograph sessions, meetings with artists and much more.

The Festival will be opened by the ballet evening by Russian-American choreographer Aleksej Ratmanskij, where spectators will assist to duets from ballets Cinderella, The Little humpbacked Horse, Lost Illusions. Moreover, the ballet Seven Sonatas will be performed for the first time in Saint Petersburg, starring Diana Vishneva and Vladislav Lantratov. Diana Vishneva will also appear in Ratmanskij’s full-length ballet Anna Karenina.

Another premiere will take place at the creative evening of Vladimir Shklyarov, where Yuri Smekalov will stage the ballet Palimpsest. Written Anew to music by Bartòk. Additionally, Vladimir Shklyarov has chosen ballets from the 20th century: Roland Petit’s Youth and Death and Diamonds from George Balanchine’s Jewels.

This year’s creative studio of young choreographers, which brings together directors in a quest for search and experiment, intrigues with new names and collaborations. Ilya Zhivoy chose Pokras Lampas, a popular Russian calligrapher, Dmitry Pimonov chose designer Stas Lopatkin, and Maxim Petrov chose composer and pianist Nastasia Khrushcheva, to create the studio. Alexander Sergeyev, a successful debutant at the last workshop, will this time not only stage choreography but also design his performance. This year’s debutantes include Mariinsky Theatre soloist Alina Krasovskaya and St. Petersburg dancer and choreographer Polina Mitryashina, who will be presenting her first independent work outside the creative tandem with Vladimir Varnava. Varnava himself will also take part in the workshop, presenting a number on Milhaud’s music for the company’s young artists with whom he recently worked at the premiere of Daphnis and Chloe. This performance will also be presented at the festival.

The repertoire will feature European stars, including the Royal Ballet’s prima Lauren Cuthbertson performing The Sleeping Beauty, the Paris Opera’s lead dancer Germaine Louvet in Swan Lake and the Bolshoi Theatre’s prima Olga Smirnova in the ballet Giselle. The festival will end with a gala concert where soloists of the Mariinsky Theatre will once again be joined by Vladislav Lantratov and Germaine Louvet as well as by Maria Alexandrova, Eleonora Abbagnato and Leonore Baulac. 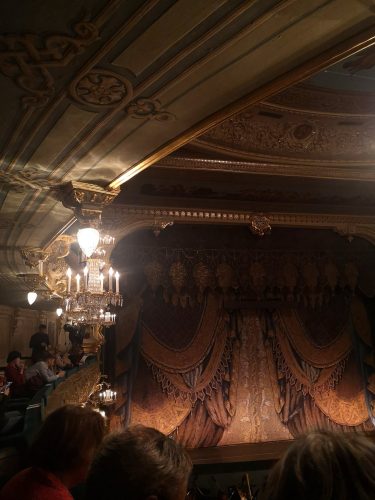 A view on the stage of Mariinsky Theater (Staraya Szena)

From 18 to 22 March the Mariinsky Theatre will be hosting the Northern Lyre Harp Music Festival for the fourth time. It will be possible to get acquainted with the sound of the classical harp as well as its national varieties – the oud, the Celtic and Colombian harps – and to hear these instruments in ensembles with violin, viola, cello, cello da gamba, flute, clarinet, and voice. Famous musicians and rising stars will perform harp repertoire classics, contemporary works, and some will perform their compositions.

The festival program is framed by two major concerts: the Gala Opening Ceremony will be attended by all participants, eleven harpists from different countries; at the closing ceremony, seven harp concerts for orchestra will be performed in a row.

In the Mariinsky-2 chamber halls, it will be possible to hear the Iraqi-American oud musician Rahim Alhaj performing his compositions and the Duo Maderas Al Viento (playing Colombian harp and cello) with Latin American music and jazz standards.

Along with music, an important part of the festival is traditionally educational. This year the audience will have the opportunity to attend master-classes by outstanding harpists Iyan Jones and Sivan Magen, as well as to attend a creative meeting with Elena Ilyinskaya and Ayako Shinozaki.

Want to know more about the most famous theatres in the Imperial Capital of Russia? Give a read to this previous article on our blog.

For help and information about tickets for Mariinsky Theater, you can visit the tour agency inside our Liden & Denz Center in Saint Petersburg, the Swiss House of Travel.

For more events in Saint Petersburg, check out the Visit Petersburg site.