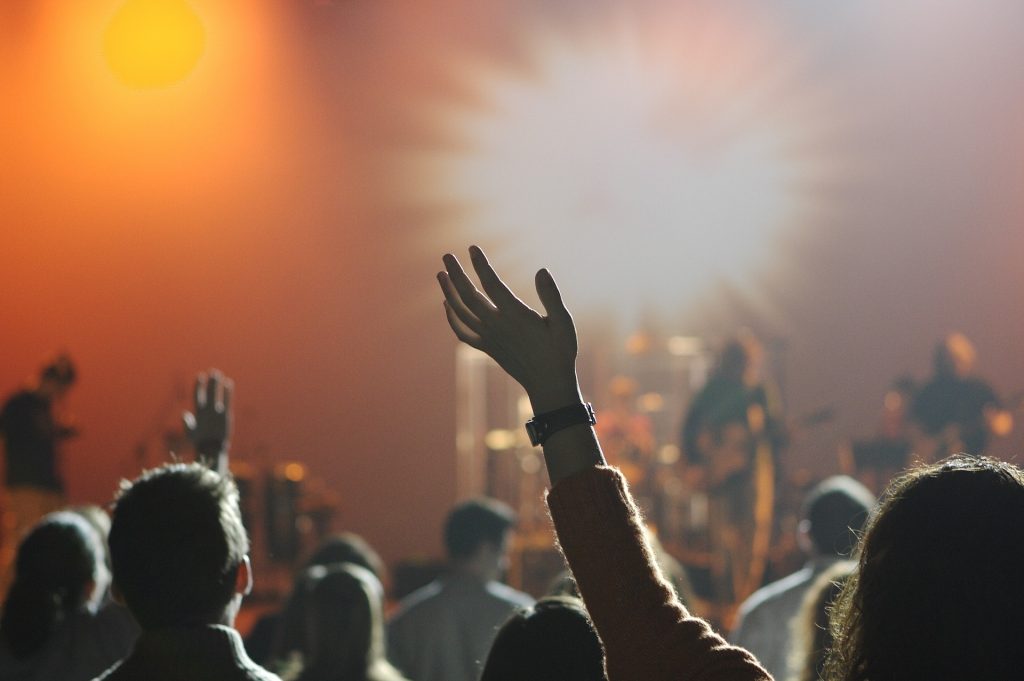 St. Petersburg and northern Russia’s infamous White Nights season is drawing to a close, but the city’s inhabitants are still flocking to watch the bridges being raised and strolling the streets in the early hours. However, if ambling isn’t for you, but live music is, there are plenty of events going on to catch your fancy – whatever genre of music you’re into.

Night-time jazz concert «Это Питер, детка!» [This is Petersburg, baby!] is on at the Nikolai Akimov Comedy theatre on 11th and 27th July and 3rd August. The plot follows writer Felix’s turbulent romantic situation, and nothing goes as planned. Is he to blame, or is it the atmosphere of the city, where day and night are interchangeable? Tickets range from 700 to 2200 roubles, book them here.

Usadba jazz festival is not just a jazz festival, but also hosts lounge, blues, and funk music. It is being held at Kirov Central Park on 29th July – tickets and more info here.

If you’re a fan of jazz but not of spending money, Petrojazz is on at Ostrovsky Square from 14th to 16th July and is completely free.

For the dance/electronica fans with itchy feet, VK Festival is on 15th-16th July. Set in the picturesque 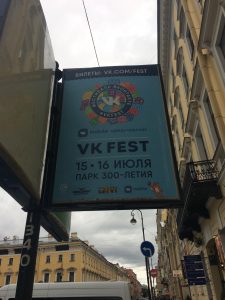 surroundings of the 300 летия park, the festival offers sport, art and games as well as music and is the perfect way to spend a weekend. Tickets are 1800 roubles for day entry or 3300 for the weekend, get them here.

If you can’t make it then, Present Perfect Festival is two weeks later and has a similar atmosphere.

For classical music lovers, the obvious choice has to be the Stars of the White Nights Festival, held at the Mariinsky Theatre until late-July. Including operas such as ‘The Queen of Spades’ [пиковая дама] and ballets such as ‘Swan Lake’ [лебединое озеро] and ‘Don Quixote’. Full programme and tickets are available on their website.

If you fancy the ballet but can’t afford the Mariinsky, the Mikhailovsky Theatre offers performances which are reduced in price but not in quality – have a browse on their website.

So, take a break from your vocab learning and treat yourself to some great live music in atmospheres ranging from the authentic Russian theatre experience to dancing all day in the sunshine. желаю вам поселиться!

Hello! I'm Claire and I’ll be interning at Liden & Denz St. Petersburg until the end of August, exploring my love of travel, culture and food.