Studying Russian Language – How to Learn 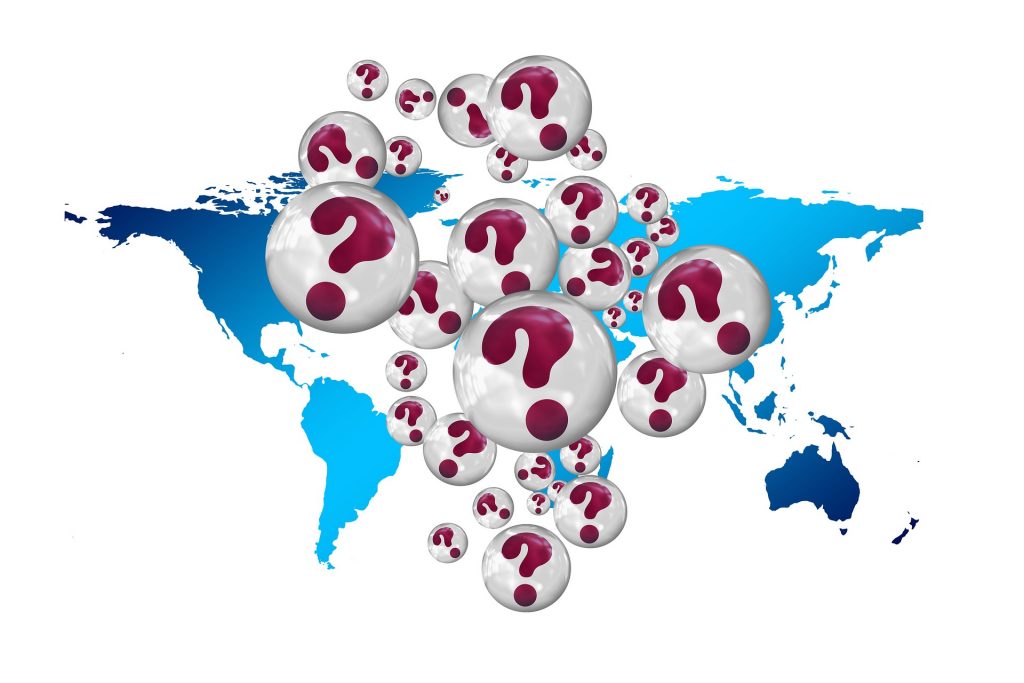 7 things to consider before you start studying Russian

There are plenty of good reasons why you should start learning Russian as a foreign language. With a total number of 277 million Russian speakers, it is considered the world’s 5th most commonly spoken language. You might find it interesting to hear that only about one half of the total number of Russian speakers is made up by the people actually living in Russia. This is due to the fact that Russian continues to be spoken in most formerly Soviet countries, like Tajikistan, Uzbekistan, Kirgizstan, the Ukraine and Kazakhstan. Also, Russian is  considered an official UN language, thus adding a politically important component to the language. Nevertheless, the road to learning Russian is often a bumpy one. That is why before you throw yourself into this adventure of learning Russian, there are 7 things you should know about the world’s most beautiful language:

1.Learning Russian is a commitment

The Russian language comprises an incredibly rich grammar system and an estimated number of 300.00-500.000 words. While there are languages, where one word is equipped with a broad variety of meanings- take for example the English word ‘fair’, Russian is a language, where words usually carry very specific meanings. Therefore the context in which they can be used is restricted. This means that if you want to become fluent in Russian, you will have to be prepared to study lots and lots of vocabulary. Sounds great, right?

Russian uses the Cyrillic alphabet, which consists of 33 letters -10 vocals and 23 consonants. There are some letters, that look exactly like Latin ones, but represent a very different sound. The Cyrillic letter ‘Р’ for example signifies an r-sound and not a p-sound. Hence, you should  be prepared to go crazy in the first few weeks of studying Russian, when trying  to read simple words like Рим (rim), which means Rome and not ‘Pum’.

Russian is an inflecting language, which means that the ending of a word carries one or more meanings, like case, gender or number. Altogether Russian counts 6 different cases, 3 genders -feminine, masculine, neutral- and seemingly never ending numbers of inflections. However, apart from a few exceptions, there is a system behind when to use which ending for a word. You just have to be willing to practice, practice and practice and one day this system will be a help in understanding the language rather than being an obstacle.

In Russian some consonants like t, l, and n can either be pronounced hard or soft (palatalized). The good news is that the soft pronunciation is usually indicated by the letter ‘ь’. The bad news is that these distinctions do not exist for English, German or Roman language speakers. When you start learning Russian, you will probably not understand why your teacher is constantly correcting you when you pronounce купить (koopit’) and купит (koopit)- the first meaning to buy, the second he will buy- in the same way. My advice for you is to push the middle part of your tongue upwards against your palate, whenever you have to pronounce a soft consonant. Do you notice how the sound changes? Yes? Well done. You already sound like a real Russian.

5.The mystery of word stress in Russian

Russian vocal sounds are pronounced differently depending on the question, whether they are stressed or not. This stress can decide over the meaning of a word, so it is important to get it right. However, there are no clear rules for when a syllable is stressed and when not. Russians simply rely on their intuition, while Russian learners will have to learn every stress of every word by heart. The best way to improve your pronunciation in terms of stress is to listen to native speakers and try to mimic their pronunciation as good as possible.

Russian verbs always come in pairs – one meaning the perfect, one the imperfect version of that verb. Hence, if you confuse these forms, the meaning of the sentence will change significantly. Therefore it is vital to study both forms of each verb from the beginning, so that you want to be able to express yourself to the full extend.

7.Numbers have the power to change cases

There are so many more interesting facts about the Russian language, which I did not manage to touch upon. Reading all this information about the complexity of Russian may have been slightly unsettling for you, but there is no need to be worried. If you think about it, every language comes with specific rules. It always takes time and practice to learn these rules and to be able to reproduce them independently. Thus, the more you practice, the better you will be. Also, you should not be scared of making mistakes in the process of learning Russian – everyone does, literally everyone. In order to stay motivated, always keep in mind, that you are studying a beautiful and poetic language – a language of world literature. Knowing Russian gives you the opportunity to connect with 277 million speakers all over the world, to travel Eastern Europe and Central Asia and to experience political debate from another point of view. So, keep calm and study Russian!

This blog was brought to you by Ayla, currently studying Russian at Liden & Denz.