The Russian love for kasha 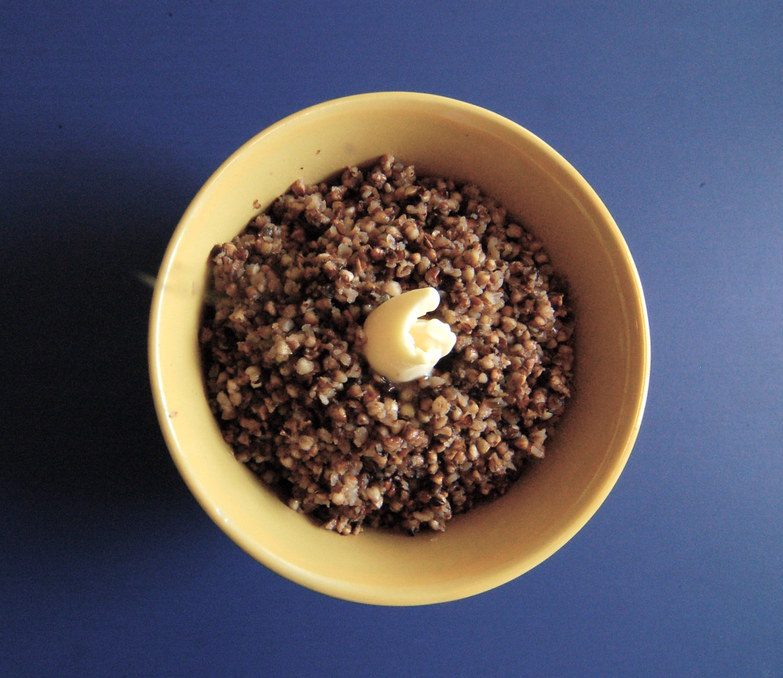 The word ‘kasha’ is often translated simply as ‘porridge’, and this is what you might imagine when you hear it, especially if you’re British: 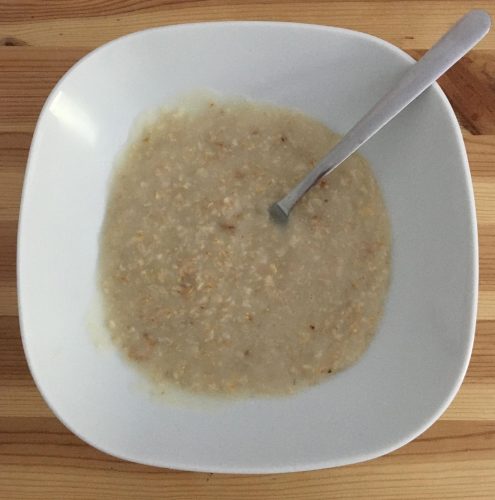 But what does the word ‘kasha’ actually refer to?

Actually, there are several types of kasha in Russia. The proper name for porridge as we know it is ‘каша овсяная’ – this is oats boiled in milk or water. But there’s also:

Kasha has long been an absolute staple of Russian cuisine. In old times, kasha was present at weddings, funerals, and any other important ceremonies, and eaten by both the rich and the poor. There’s this one phrase:

This says a lot about how dear kasha is for Russians, especially if you think about the fact that Russia itself is personified as ‘Мать-Россия’ (Mother Russia).

This is my favourite so I’ve put it first. It is used when someone is basically not up to the task. Maybe they are too weak, don’t have the experience, or maybe they just didn’t eat enough kasha.

This means to stir up trouble deliberately, or to accidentally cause a difficult situation.

To clear up the mess, to face the music. You can also say “Сам заварил кашу, сам и расхлёбывай” (you’ve made your bed, now lie in it).

When it’s literally impossible to get along with someone. This phrase derives from an old custom according to which two enemies would boil kasha and eat it together as a means of finding peace with each other.

You aren’t thinking straight, or something’s messing with your head so that you can’t function properly. Yes, kasha can be in other places, not just in your tummy!

Someone is mumbling and nobody can understand what he’s saying.

This literally means ‘you can’t spoil porridge with butter’. There’s never too much of a good thing!

And indeed, all that reading about food has probably made you hungry, so you’re likely also asking for kasha now. Not to worry – Russian people are hospitable; so if you go to Russia, you are bound to be given kasha at some point. There are also numerous recipes to be found online if you google ‘Russian kasha recipes’. Приятного аппетита!

This article was brought to you by Olivia, a current student at Liden & Denz Moscow

One response to “The Russian love for kasha”