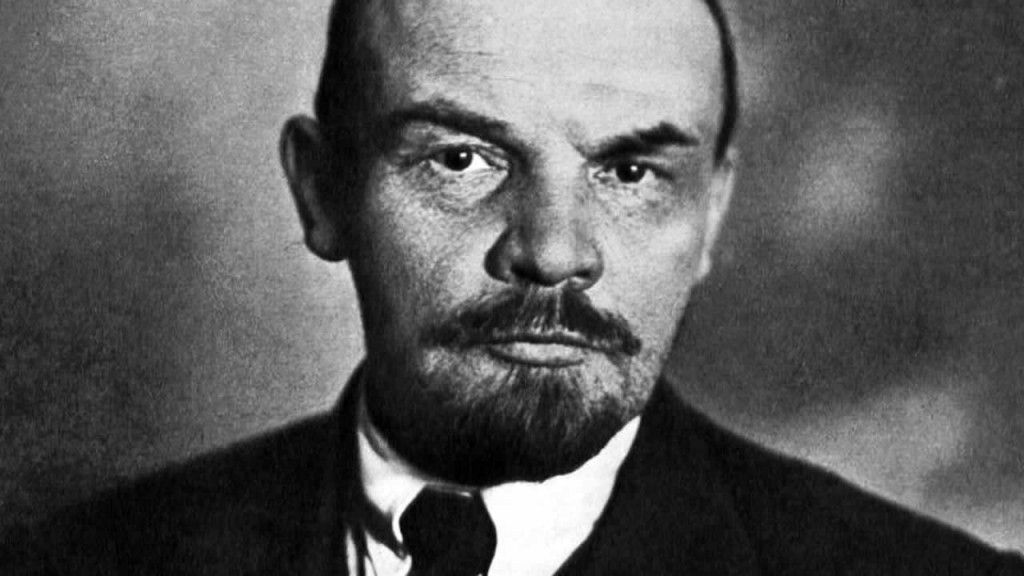 Lenin (22/04/1870 – 21/01/1924) is certainly one of the most famous personalities and the most important in the history of the twentieth century and the history of Russia. Revolutionary, political theorist and a man of Russian state, he is at the roof of the Soviet idea of class struggle and proletarian dictatorship.

In 1917, with his party,  the Bolsheviks, he seized power in Russia during the October Revolution. He gave birth to the first communist regime in history and thus the creation of Soviet Russia which lasted until 1991. It causes global split with socialism by creating as separate branch : the communist movement.

As a man of power, he’s used what is called the Terror: creation of the Cheka, a sort of political police in charge of tracking and eliminating all new enemies of the regime. He is also at the roof of the forced labor camps, which later become the Gulags. He removes all the other parties, so that Russia becomes a one-party dictatorship.

Great political theorist, he created an new school of thought : the Leninism, that subsequently became the Marxism-Leninism, the official ideology of the USSR.

Born in Simbirsk (the current Ulyanovsk), he comes from a family of eight children. Brilliant student, he attended a classical education: he studied French, German, Russian, Latin and ancient Greek. Subsequently he studied law at the University of St. Petersburg, where he was the top of the year.

In 1921, exhausted mentally and physically, his health began to deteriorate. He suffered from chronic migraines and insomnia. However he continued to rule the country. After his death, January 21, 1924, his body was embalmed and publicly exposed in a mausoleum on Red Square in Moscow. You can also visit and see his body!

He Became an icon of the Soviet regime, still remains a major figure in Russian and Soviet history but also world history.

This post was brought to you by Anne Sophie, currently studying Russian at Liden & Denz