From Saint Petersburg to Moscow by overnight train 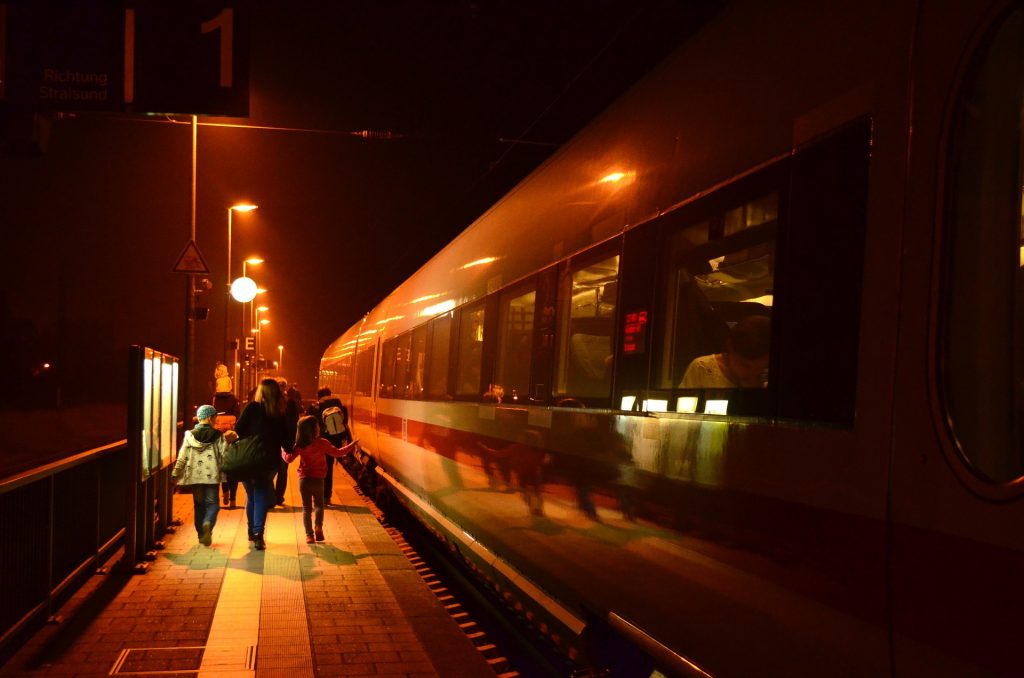 In my imagination, travelling on a Russian overnight train would have been a very bohemian experience. Everyone told me that when you travel for one night or more with people you barely know, they often share with you food, beverages and secrets. “It’s a very Russian thing,” they said.

So imagine travelling in a sleeper with three people you’ve just met, listening to each other’s stories. Your train passes through snow-covered fields, and the only noise covering the sound of your voices is the clatter of the rails underneath the train. The type of scene you may easily find in a XIXth century adventure-novel, right?

My journey from Saint Petersburg to Moscow (and back) had quite nothing in common with this image, except for the incessant metallic clang that kept me awake all night. No one revealed its deepest secrets to me, I think we were all quite tired, so my fellow travellers and I laid in bed right after the train had left, those of us who were still awake were using their phones. After all, we’re in 2020. I got on a clean train, I slept in a modern 4-berth sleeper. 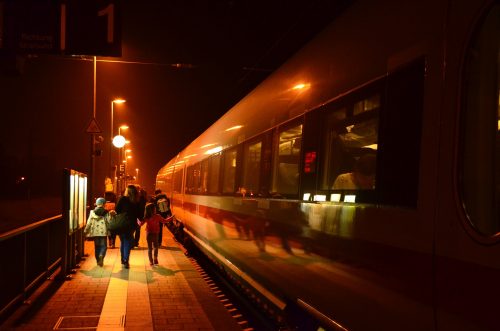 I think this is the type of experience that every person visiting Russia for a sufficient amount of time should try at least once. And if you are doing it alone, let’s face it: the idea can often be frightening.  Especially if you are a girl. I perfectly understand how it may feel unsafe for us girls to travel alone, we cannot just pretend we are all fearless and ready to travel the world on our own with only a backpack. But think it as a challenge to yourself!

First of all, keep in mind that you can choose between a mixed sleeper, where both men and women can sleep, and a female-only/men-only one. Safety controls start long before you get on the train. The Russian railway system is one of the widest in the world, so the variety of people travelling by train every day in this country is impressive. Therefore all Russian railway stations have metal detectors at all entrances and before getting on, all passengers have to show their tickets and passports to ticket inspectors standing outside every door of the train. In the night, train attendants lock all corridor doors, so that no people sleeping in other couches can come to yours.

Of course, being prudent while travelling plays a huge role when it comes to your safety. Solo travelling, even just for one day can be a great experience, it is important though that you use your common sense. Make sure to always keep valuable and important belongings close to you. Put your wallet, phone and documents in a separate bag and always have them with you. So yes, bring them with you to the toilet. And yes, hug your purse while sleeping. Cause after all, if you are travelling alone you need something to hug!

It took me eight hours to travel from the old Imperial city of Russia to the capital by overnight train. Prices may vary, depending on when you book your ride (usually it is possible to buy tickets 90 days ahead of departure). There are generally three types of available tickets:

If you want to travel from the city of Peter the Great to Russia’s Capital city, but you just don’t like travelling at night, consider that there is more than just one option. If you want to get where you want faster, no matter the price, you can go for the high-speed option. The Sapsan high-speed train allows passengers to travel between the two cities in four hours or less, half the time of an overnight ride. Use the official site of the Russian Railway to check timetables and buy tickets.

Travelling by bus can also be a valid option. The price is generally the same as that of a platzkartnij ticket on an overnight train. In addition to that, it also takes eight hours to get from one city to another, but busses often give you the possibility to travel in the daytime and are a good alternative during high-season times, when other public transports are overcrowded.

On Infobus it is possible to check all companies and routes on the Russian territory.

To find out more about overnight travels by train, you can check out these previous articles:

Wish you a great adventure!